Green Goblin and Mary Jane May Soon be Coming to Fortnite 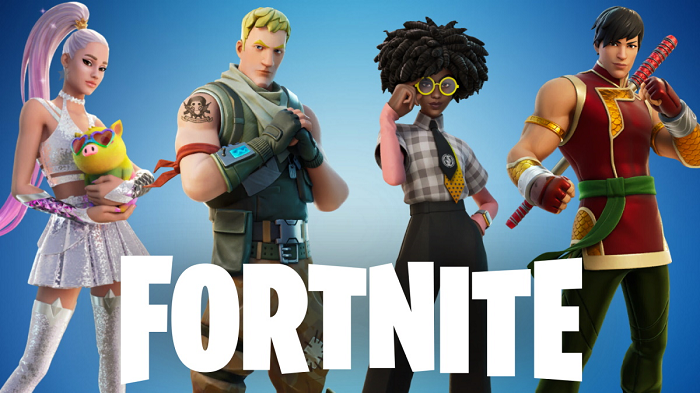 Last month, everyone was happy to see Spider-Man: No Way Home content arrive in Fortnite. It allowed people to purchase a Spider-Man Outfit to be purchased for 1500 V-Bucks or get the full No Way Home Bundle for 2300 V-Bucks. However, it appears that we’ll be getting even more Spider-Man content fairly soon!

HYPEX, a frequent Fortnite leaker, has shared that three new NPCs will soon appear in the Daily Bugle. MJ is confirmed to be one of the three NPCs. She’ll be selling a 400-Gold web-shooter with infinite ammo. The second NPC is speculated to be Green Goblin and the third NPC’s identity is still unknown.

It is yet unclear which version of the game will see the addition of these new NPCs. It’s pretty safe to assume that Green Goblin will be an alternative to Norman, who is already well known to the players for Fortnite. As for MJ, last month her MCU version has already been added to the game, but she was called Michelle Jones. This means that the new MJ NPC might be based on comic books instead of Marvel Cinematic Universe.

Despite the fact that Fortnite has already featured a bunch of content from Marvel, it doesn’t mean that this latest leak will turn out to be true. HYPEX has an excellent track record, but the plans of game developers are constantly changing, so there is no guarantee that these NPCs will be added. We can only hope that Epic Games will release some kind of official statement about this news.

Are you excited to get your hands on a web-shooter with infinite ammo? Who do you think the third NPC will be? Share your thoughts in the comment section below.