Fortnite’s Impostors Mode Inspired by Among Us 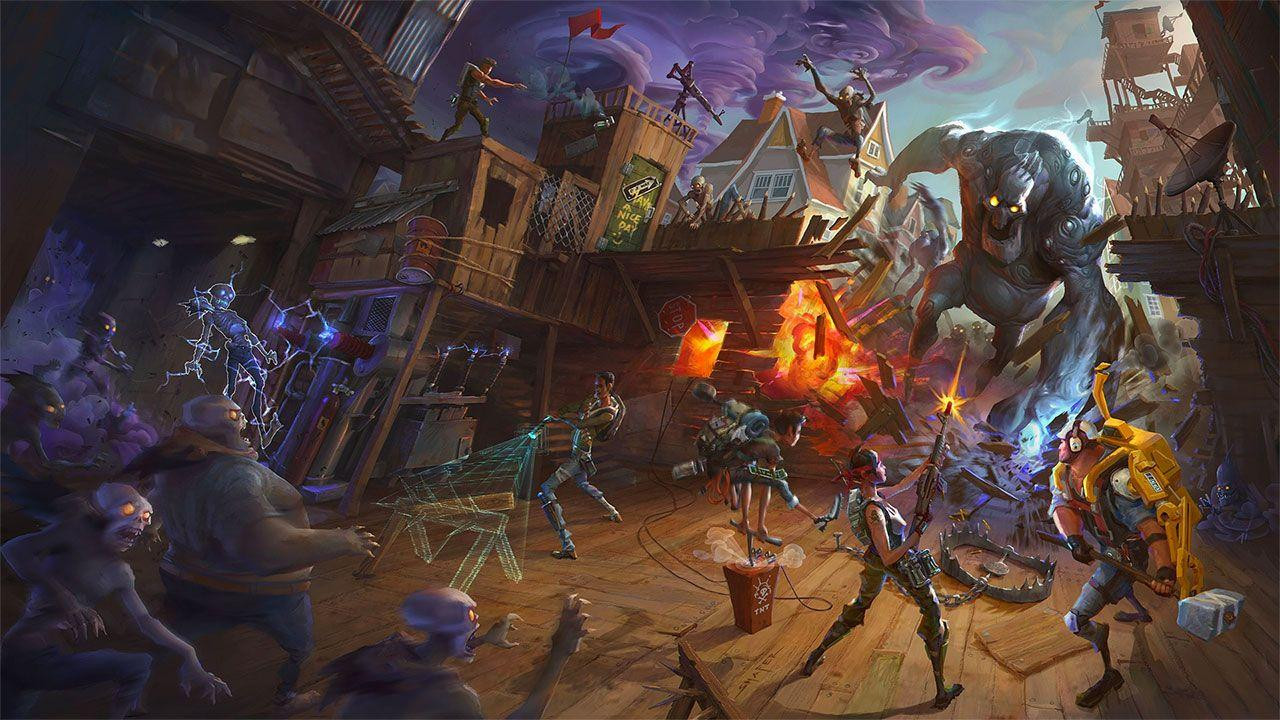 Fortnite’s Impostors Mode Is Inspired by Among Us

In August 2021, Epic released Impostors mode for the cult Fortnite game. This popular mode has been compared with Among Us many times, so Epic decided to commentate it. According to the Epic, there are two impostors among the 10 players whose task is not to reveal themselves and kill all the players by the end of the round. Yes, it resembles Among Us.

Fortnite’s impostors indeed repeated the gameplay and other features from Among Us. As a result, Among Us fans expressed their resentment that Epic did not give credit to the original idea of the Innersloth team.

Eventually, developers confirmed that they were inspired by another game. Two months after the release of the last patch, they stated that Imposters mode had been inspired by Innersloth's original Among Us game. On the official Fortnite Twitter, developers linked to the official Among Us account explaining the update resemblance.

Epic Games Should Have Done It Before

Fortnite already has a long list of content copying allegations. Many believe that the Fortnite developers should have given credit to Innersloth, even though they did not patent the Among Us mechanics. Innersloth’s co-founder Marcus Bromander complained that copying the game was too obvious and that other developers needed to be more creative to make a unique product.

This time, Innersloth has received the recognition it deserves, but we hope Epic Games will be more transparent when borrowing ideas in the future. What do you think about this situation? Feel free to leave your comments below and share the article with your friends!