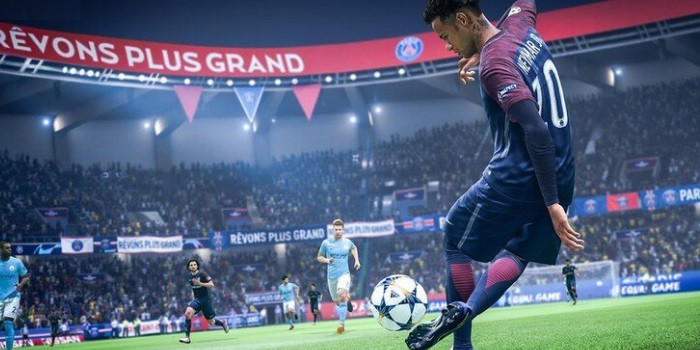 Headliners is the new promotion offered by EA in the freshest FIFA installment. Not only does it feature new player cards. It introduces completely new mechanics, as these cards are upgradable, and you can make them even better in Ultimate Team mode. Since December 21, you can make your team stronger with Headliners, and Headliners stronger with upgrades.

The first Ultimate Team includes Kylian Mbappe, Virgil Van Dijk, Kalidou Koulibaly, Christopher Nkunku, Giovanni Simeone, Luis Diaz, Yannick Carrasco, Antonio Candreva, Marcos Acuna, Reece James, and Patrik Schick. Their OVR level varies from 93 to 85, which is still great. In addition, they have the realistic distribution of Defense, Physical, Pace, Dribbling, and Passing scores. But an even more precious parameter of all these shining stars is the very status of Headliner which allows for upgrading them when you play Ultimate Team.

So, what do you need to do to upgrade your Headliners? The idea is simple: as you get rewarded with an upgraded item, it automatically upgrades all your Headliners. The items can be won in Team of the Week or Man of the Match competitions, applying on Wednesday as tournaments are concluded. Other campaigns will not bring any upgrades: though monthly or yearly competitions seem more prestigious, they won’t let the item last short enough.

These eleven are probably not the only ones among the Headliners. More may come through Squad Building Challenges or FIFA Objectives (though the details are not revealed yet). So far, you can see the entire Ultimate Team on posters in a tweet from EA FIFA’s official Twitter account.

Are you a FIFA games fan? Which of the new Headliners would you like to see in your club? And which modes do you generally prefer? Let’s do the most pleasant thing – speak about football – in the comments!