Destiny 2, Why So Many Expansions? 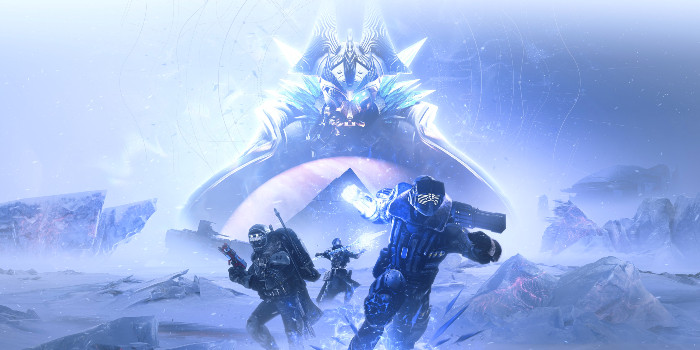 While most players would like their favorite games to feature more content, Destiny 2 seemingly searches to cause the opposite reaction. So it feels when you read the news about the upcoming The Forsaken Pack. No, it’s not an addition to the already known Forsaken. It’s the replacement of it. Bungie, the publisher, says the old expansion will probably be vaulted, and the new one comes in.

The original Forsaken was released in 2018, and since then it has been played by millions. In 2021, though, the publisher plans to vault most of its content, which will remain available until February 2022, and the remaining elements will be available as a paid Forsaken Pack. It will include the Shattered Throne dungeon, already popular among players, the Last Wish raid, and the exotics.

Destiny 2 has long been criticized for its paywall policy. First, a new expansion becomes an integral part of the game, then it’s available on subscription services like Game Pass, and then suddenly it needs to be bought to keep playing. The core game remains free all this time, but it has little to no playable content, especially for those who have already tried the expansions.

So far, Destiny 2 has three expansions: Forsaken (available until December 7), Shadowkeep, and Beyond Light. All of them are paid and available from within the game. You need at least one of these to unlock most magic abilities. But even buying all this stuff does not grant it will remain available on your copy. That’s the policy of Bungie.

The next expansion coming February 20 is named Witch Queen, and it is said to contain everything one will need to continue playing. Who believes Bungie? Are you confused by this merry-go-round of expansions? And which of them do you like the most? We’d like you to speak your mind in a comment here.