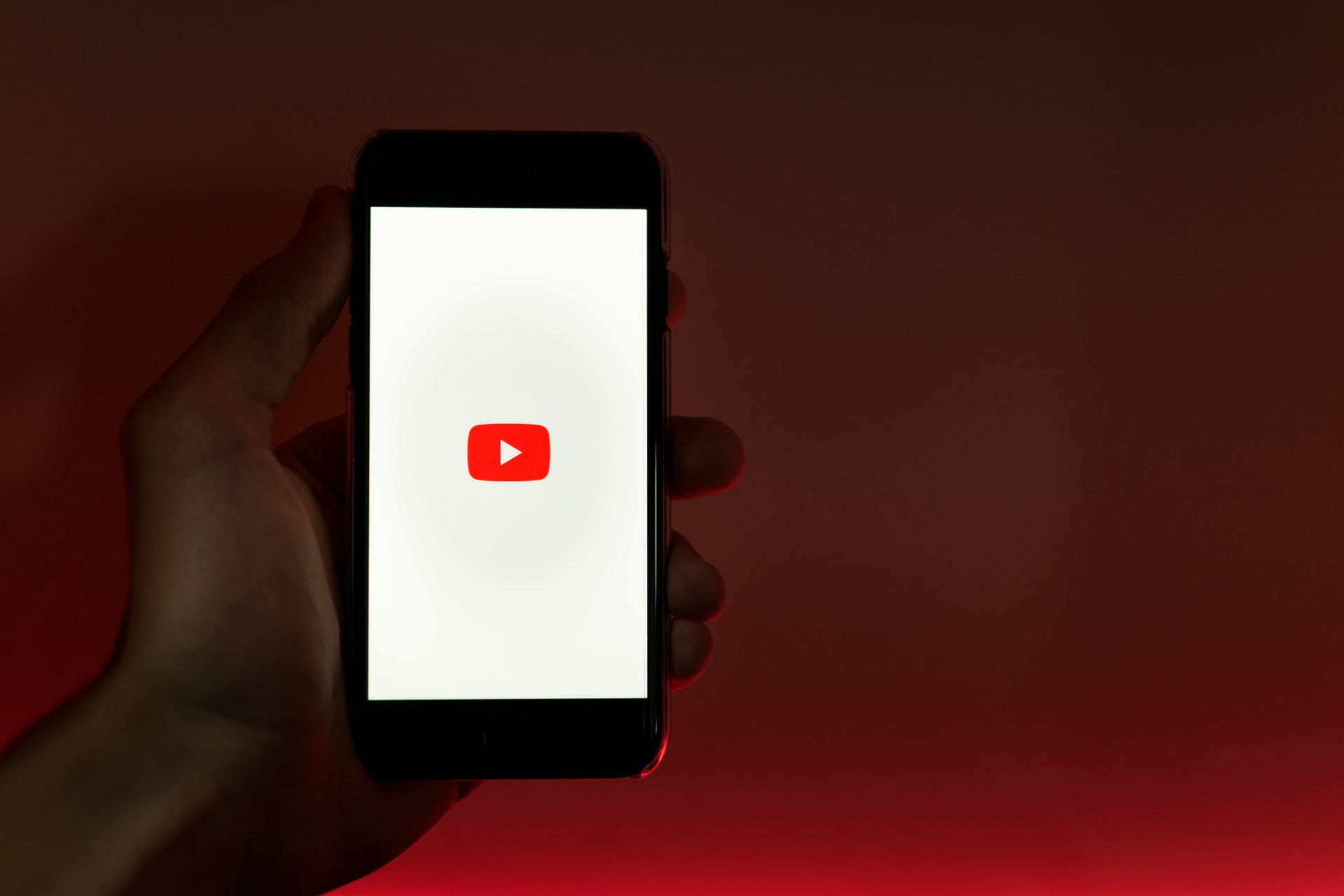 The video streaming service celebrates passing the important threshold of 50 million subscribers on YouTube Premium. The recent report published by the company reveals the success of emerging markets. It looks like Amazon and Apple received a tough competitor.

YouTube has managed to attract over 50 million subscribers that pay for its services. This is a significant milestone for Google’s video network. Although it keeps its basic version available for free, its Premium subscription became popular over the years. YouTube is still criticized by record companies that don’t want to share their content for free.

The new data shows 50 million users who pay for YouTube Music. They are subscribers of the Premium service that get access to the content by paying a subscription fee. Although some users are still on a trial period, there are no exact numbers of how much money YouTube receives from the subscription services.

During the last 10 years, Google actively tries to make users pay for music. There were numerous services offered by different names. However, Google has not reached any success until now. The current service that provides music appeared in 2018 when YouTube found a way to receive payments from its users. It is one of the fastest music services in the world. It has over 8 percent of subscribers around the world. Spotify is still the first by the margin.

Apparently, the news will be highly appreciated by investors. Meanwhile, even free services that YouTube provides make enormous profits. YouTube offers free access with multiple ads that can pop up several times per song. The ads sales in the recent fiscal quarter were $7 billion, which is 84 percent higher compared to the last year. Basically, no matter whether you are a paid subscriber who does not receive ads or a free attendant who watches/listens to multiple ads, you bring the money to YouTube.