YouTube Has a New Update for Its iOS and Android Users 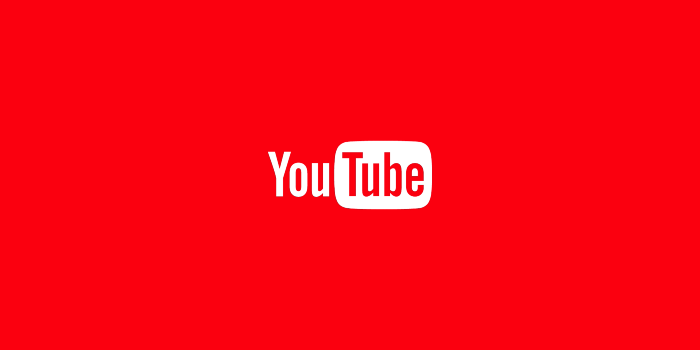 Recently, YouTube has been bringing a lot of updates to its Apps and services. This includes the addition of listening controls and other features outlined below. According to reports, YouTube has added a 'listening control' feature to its app and this feature will be made available exclusively to those who subscribe to its Premium service. This new feature is currently available on both the iOS and Android versions of the app.

The Listening controls are supposed to become a replacement for everything at the bottom of the screen with a minimalist sheet. The main controls include a 10 second forward and rewind tab, a play, and pause button, as well as a next and previous tab. The listening controls will also allow users to quickly save songs to their preferred playlist.

The Google Play Store has hit a staggering milestone of 10 billion downloads of the YouTube app on the Android OS. YouTube, the world's largest and most popular video streaming network, was always expected to be the first app to set such a record. To be fair, this is not a true number of downloads since the app is pre-installed on most smartphones. Also, this number was slightly boosted by the fact that it includes installs even before the Play Store existed.

YouTube has also just added a feature, "Super Thanks". This allows viewers to tip their favorite YouTube content creators. This is guaranteed to be a hit with the content creators of the streaming platform.

That is all for now, we will notify you as soon as new updates are available.