Yakuza Spin-off Judgment to Get a Sequel 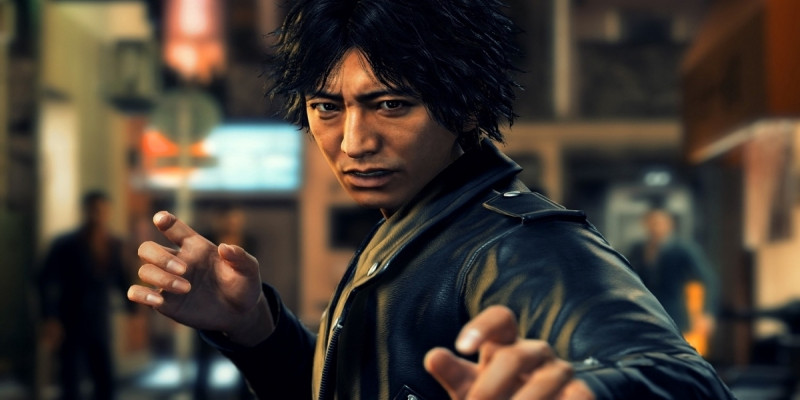 Fans of the long-running Yakuza by Sega may be still enjoying the remastered originals, but the world still lives on. Judgment, a spin-off released in 2019, was received well enough for the Ryu ga Gotoku Studio to start making the sequel. As the team stated during its Judgment Day stream, the sequel will be named Lost Judgment and set in Tokyo and Yokohama.

The story will still follow Takayuki Yagami, the protagonist of the first installment. A former lawyer gone private detective is after some criminals again; not sure yet whether any characters of the main Yakuza series will appear. The new investigation will take Yagami to a high school, so the undercover detective will have to keep his disguise – expect for comedy elements and sudden twists. Alongside with that, there will be lots of punching and searching. As for the visuals, the team hints we will be stunned about how a simple high school can look when modelled properly.

The development must have been going on for quite a while, as Toshihiro Nagoshi, the executive director, even named the release date. Lost Judgment will be available on September 24 for both next and last generation consoles: PlayStation 4/5, Xbox One, Xbox Series.