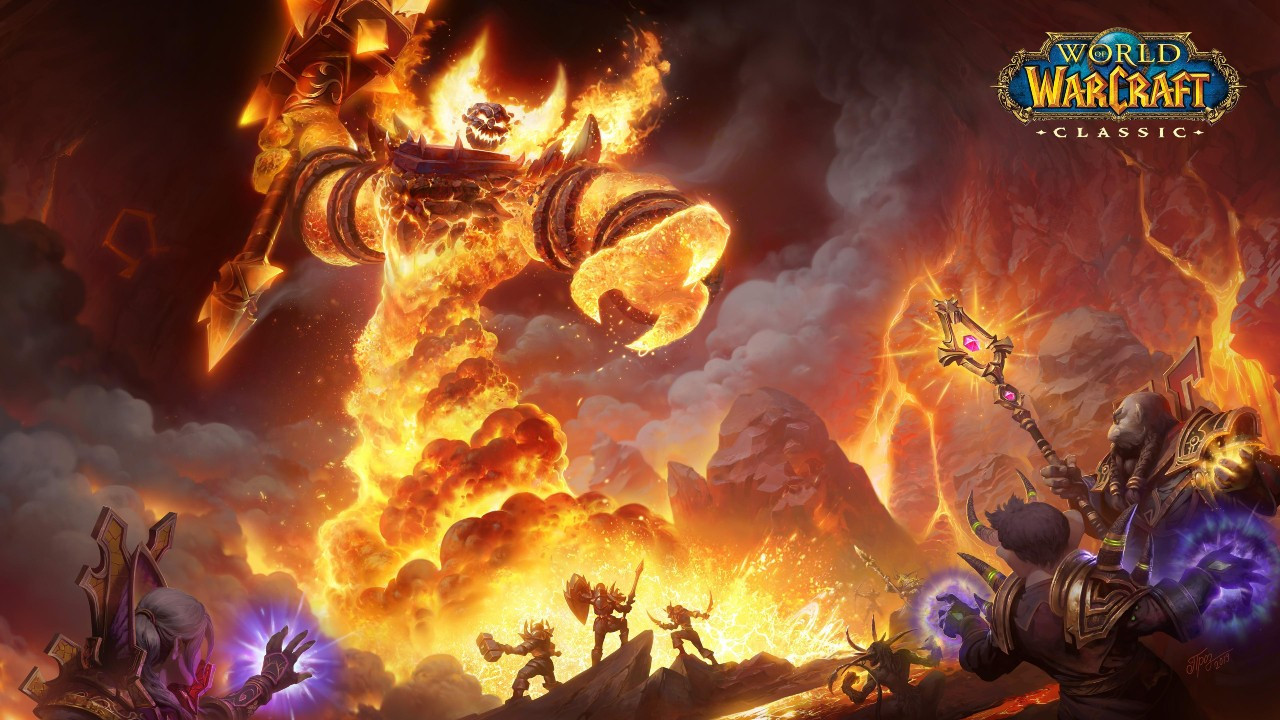 WoW Classic players now have an opportunity to get a fresh start with a seasonal mode. The Season of Mastery edition was officially announced on the game’s website three days ago on September 30. We are now two days short of the open beta launch date for this throwback-style game with a new twist, so it’s time to get ready for the new challenges.

As with other releases of the Classic edition, the content is to be rolled out in six iterations. Yet, the developers promise a quicker unlocking of the consecutive phases as compared to previous launches. The full cadence is expected to take 12 months, with a new release about every two months. The first pieces of content to expect are Molten Core, Onyxia, and Maraudon, followed by Dire Maul, Azuregos, and Kazzak. Naxxramas and Scourge Invasion have been scheduled to close the cycle as Phase 6.

Season of Mastery will bring about an update to the raid system, making it more of a challenge for players previously disappointed by WoW Classic. According to the official announcement, WoW fans who were well-familiar with the game when the nostalgic edition came out missed the challenge of a novel battleground. That’s why the new release will see world buffs disabled in raid instances, some of the boss restoring mechanics previously removed, and increased health on some bosses. While World of Warcraft Classic only allowed for 16 boss debuffs, their number will be unlimited in Season of Mastery.

Finally, the update promises faster leveling and a better quality of life with increased mining and herbalism nodes. Are you looking forward to getting your hands on the new Season of Mastery edition of WoW Classic? Let’s share our hopes and expectations in the comments section as we welcome the major update!