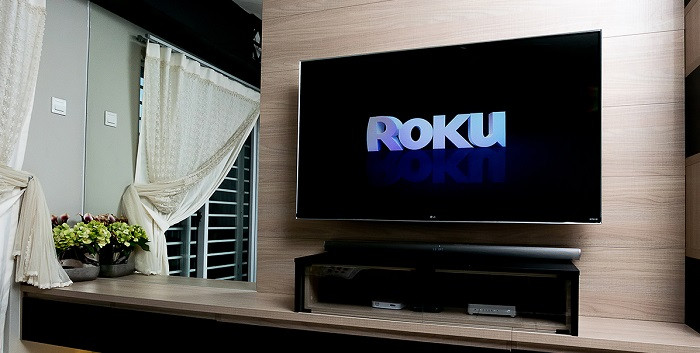 Roku users who recently updated their firmware to the latest version 10.15 start encountering a sad issue with the YouTube TV app. It’s not the main problem with the app, though. Chances are it will never be fixed, and more and more bugs will appear with each new Roku update because updates and patches to the YouTube TV app are improbable.

The story started around the dispute between Roku and Google. According to Roku spokespersons, YouTube TV got deleted from Roku App Store because Google wanted Roku to manipulate search results and use customer data unfairly. Logically, Google denies these accusations and calls these claims baseless. It doesn’t improve the result, though. And the result is that there is no YouTube TV app on Roku App Store. And it seems strange, given that Roku boasts being home for all the streaming platforms available.

While new users have to watch YouTube TV through the main YouTube app (the war hasn’t gone so far that it be removed too), those who have already installed YouTube TV may keep using it as long as it works. That is, not that long. The recent update crashed the app for many. Many reports say that the app is freezing every several minutes,

Both Google and Roku are aware of the problem. But none of them says if or when the problem will be fixed. it looks like the app is falling victim to that corporate war. It gets even more scandalous because YouTube TV subscribers pay to get the service they want, and now corporate feud prevents them from getting it. It is hard for Google to fix the app as it cannot roll out the update outside of the Roku Play Store. So they will have to either surrender to get it back or add more features to the core YouTube app, to make streaming watchable there.

Are you a Roku owner? Did these issues pop up after the update? Or will you wisely keep from updating until it’s fixed? Share your opinion and thoughts in the comments here!