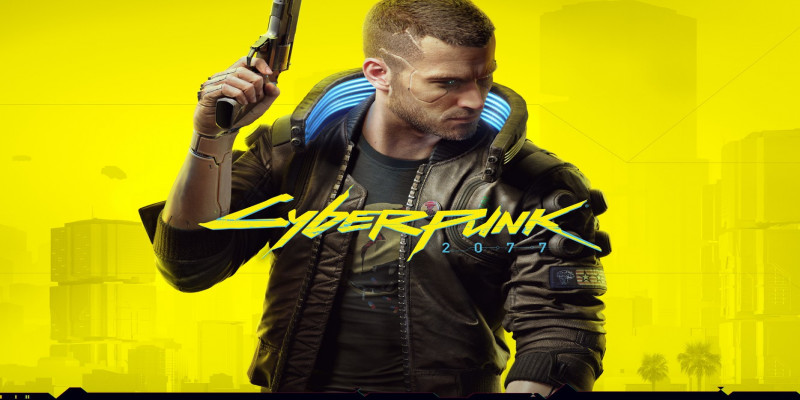 The release of Cyberpunk 2077 was a complete disappointment – probably because we have forgot what the universally adored The Witcher III was in its first months. Cyberpunk 2077 seems to follow the same route: a disappointingly bugged up first release, several patches to fix it, and a series of DLC to make it better than you expect. And the first signs of the DLC to come appear as dataminers do the digging.

Given that today’s games never exist in their fixed state but always evolve, it’s of great interest for dataminers to find clues about what’s coming. As the user named romulus_is_here found, the update that was rolled out at the end of March did not only fix the bugs. It also brought some material related to quests that are not available yet. Probably it will take the next update (or even a later one) to unlock the content that is slowly accumulating in the game files.

The quests in question are mostly “street stories”, minor side quests that are not necessary but fun. The update will contain about 75 of them. One of them is described in detail, though. In this quest, the player will have to rescue a certain Anthony Anderson, captured by the Scavenger’s gang, in a new location that is effectively an unfinished church. According to the filenames and other hints, though, Romulus_is_here concludes that there will be at least one long story available in DLC.

The quests that are hinted in the source files might have been inaccurately deleted or cancelled, but the evidence tells the opposite: they are to be released yet, though a bit later. So far none of them appears to be completely playable. We don’t know yet whether the DLC will be free or paid, but the official Cyberpunk 2077 site only mentions free ones. That may be the explanation why the update rolls out in parts - probably not to make the DLC installer too large.