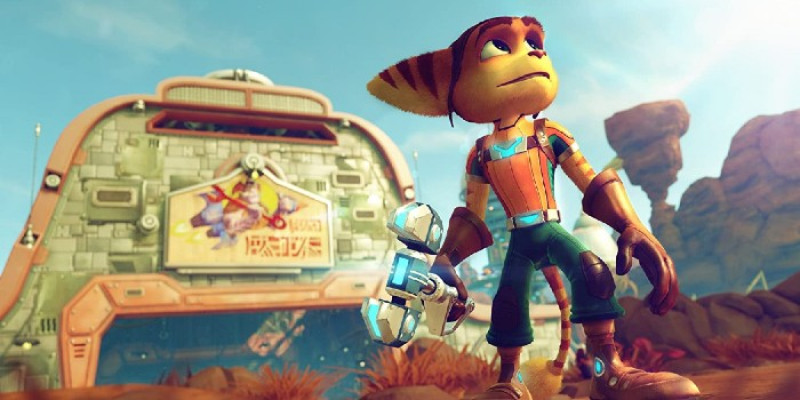 The Hidden Palace is a community of people who strive to preserve source codes, equipment, and games' illustrations. They have recently opened public access to a rare collection of 752 discs with prototypes and demos of projects developed for PlayStation 2. Among other things, you can find Shadow of the Colossus, Final Fantasy X, Okami, Ratchet & Clank, and God of War there. According to the representatives of The Hidden Palace, it is only the first part of a huge project.

Almost all of this colossal work was done by one person, a fan of the second generation PSs. They were able to save many unfinished games from destruction and sale to closed collections. Moreover, they provided all this content free of charge. The total weight of these treasures in the compressed form is 860 Gb.

This collection, which has been named Project Deluge, does not have final builds of games; there are only preliminary prototypes or versions that have not been released. The vast majority of PlayStation 2 builds featured in the collection were originally released on plain CD-R or DVD-R discs rather than on official production media. Collectors and fans of retro games have already found interesting versions of game prototypes in the new compilation that was previously unavailable.