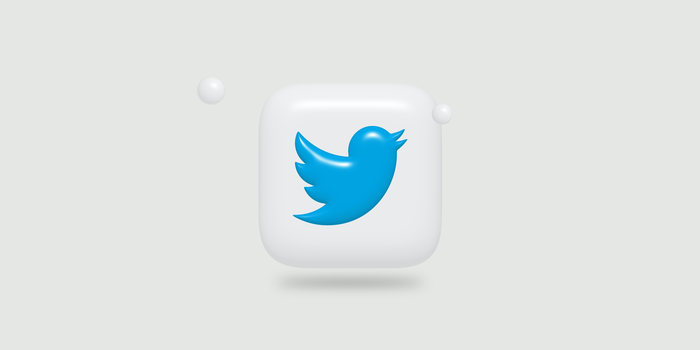 Twitter is testing a new option that allows the audience to peacefully leave the chat they don’t want to take part in. It is called “Unmention” and it may help users to stay out of conversations. You may quietly leave the room now.

Twitter was working on this feature for the whole year. Now it is in the last stages of trials, ready to be released. The new option “Unmention” offers the opportunity for users to get rid of the chat that is getting uncomfortable for them.

On its official page, Twitter’s representatives shared the good news. They said that while it is impossible for many users to say they don’t want to be tagged in the conversation, now they can simply press unmentioning feature. According to the social network, it is a perfect way to stay polite and skip unwanted conversations.

The company also shared the review of the service. It becomes clear that while unmentioining yourself from the chat you untagged yourself from the replies and tweets. In this chain, you will not appear again, since users can’t tag you again. Apart from that, you will not receive more updates on this particular tweet. At the very same time, your name will appear in the text form and the tweets that you have already exchanged with other users. Yet, once the unmentioned option becomes activated you will not be able to receive a notification about the chain.

This is a great opportunity for those of us who took part in numerous conversations via Twitter. If you don’t want to see upcoming replies from the one-year-old post you’ve made, you can use the unmentioned service. You can also leave the chat that makes you unhappy.

Do you have the chat threats you wish you could escape from? How often do you take part in the discussion on Twitter? Share your thoughts about the new system in the comments below.