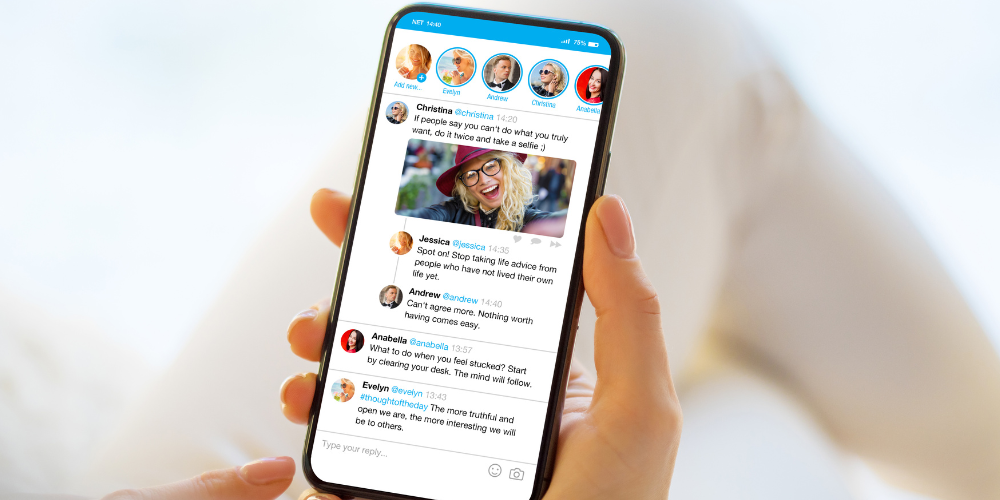 Twitter is the platform for anyone who wants to read others' opinions or express their own. Sometimes these opinions can become fakes that are re-read by millions of other users. Today Twitter tries to search for these fakes and stop them. This issue was discussed during the Twitter Moderation Research Consortium event. Researchers join the company to check out the information revealed by users. They will receive access to the data and will be able to check the facts mentioned by users from around the world.

The Consortium was revealed in June. Yet, it did not get much attention mainly because of other, more heated news, including Elon Musk's purchases, lawsuits, and other information about the company itself. Meanwhile, Twitter continues to search for fakes that many users spread among each other to stop it. Twitter hired academic teams to work on the confirmation or demystifying statements that come from users on the platform. Those users who were sharing fakes will receive notifications about it, with Twitter’s explanations. All fakes are gathered in one library. There are facts that explain why the statements that people were sharing are wrong. Once the major myth is demystified researchers have to dig deeper, trying to stop related fake statements that were born from this myth.

Do you believe that researchers can help to save Twitter’s reputation? Have you ever found fake info on Twitter? Express your thoughts in the comments below.