Trailer for the Super Edition of Power Rangers: Battle for the Grid Released 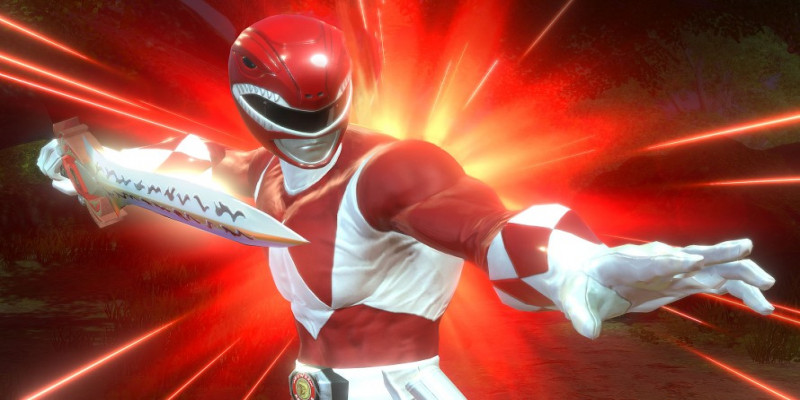 With the upcoming Super Edition of Power Rangers: Battle for the Grid, which is about to be released on May 25, developers decided to tease fans with a completely new trailer. We can see some pieces of the story unfold, its playable characters, and also the Street Fighter pack, which will become available the same day as the game.

According to developers, it’s possible to get the Street Fighter pack on its own if you already have Battle for the Grid. Or, you can purchase it along with the Super Edition. One of the most exciting parts about Super Edition is how many Power Rangers characters are present. You can see characters from different eras of the franchise, including Tommy Oliver, Kat Manx, and more. Super Edition comes with 25 villains, guest stars, and playable Rangers, which is what makes it more fun compared to the first launch of Battle for the Grid.

Currently, the game can be played on PC (Stream), Xbox, Nintendo Switch, PlayStation 5, and PlayStation 4. The physical version of Super Edition will be available in July.