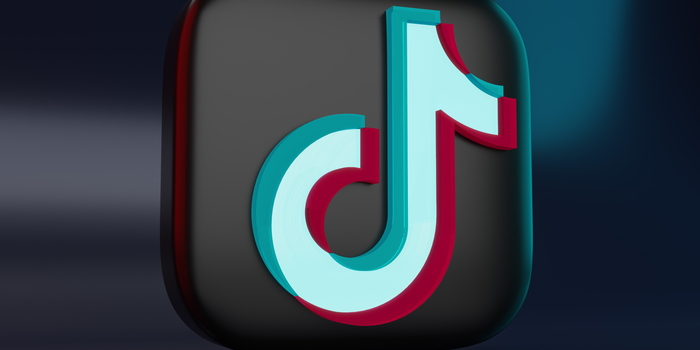 Even with the joined sales, Twitter and Snapchat can’t beat TikTok. This Chinese-based social network jumps even higher when it comes to ad revenues. Analysts expect to see the revenue triple in 2022. The company already has 1 billion users around the world and is considered the No 1 goal for sales.

According to the research company Insider Intelligence new numbers, TikTok may reveal in 2022 on its ad revenue can reach over $11 billion. This is three times bigger than in 2021. It significantly exceeds the joined efforts of Snap and Twitter. TikTok is still on top of the list of the most popular social network apps. Analysts say that during the last few years TikTok has increased the active amount of users. Despite all the worries of the US government considering the possibility of using the data of the audience, Chinese owners ByteDance provide more features to attract more people.

Meanwhile, Snapchat and Twitter will generate $4.86 billion and $5.58 billion respectively, according to the Insider Intelligence calculations. Thus, their common revenue will be less than $11 billion. According to the official calculations, nearly half of the ad revenue, which is $6 billion are coming from United States users.

TikTok has recently appeared in the spotlight again, being the only social network that allows its users to spread misinformation about Ukraine. Fake videos are shared by Russian propaganda, trying to justify their aggression toward peaceful citizens in Ukraine, murders, rapes, and looting. While the aggression is raised in the East of Ukraine, TikTok decided to double its efforts to check the information that is revealed on its platform. The social networks now partner with content checkers to remove the misinformation.

Are you a TikTok user? Do you buy anything following the ads on TikTok? Share your thoughts in the comments below.