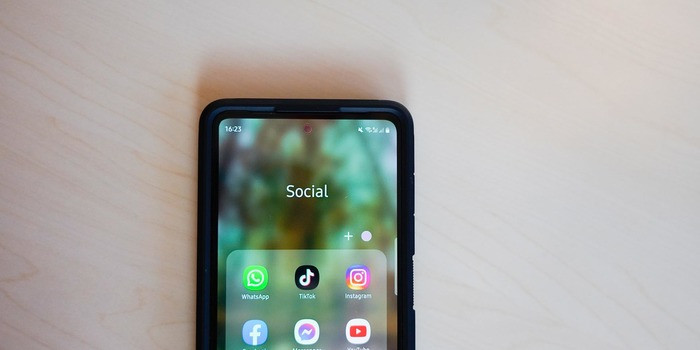 In recent weeks, Tik Tok users have noticed a new feature. The developers have added mini-games to the platform and are analyzing user reactions to them. In the longer term, the integration of games can significantly increase the company's revenue and allow bloggers to create more diverse content.

The popularity of Tik Tok is only growing, and ByteDance seems to have huge plans for games. In 2021, this company bought its own game studio, Moonton Technology. Third-party studios (Vodoo, FRVR, Lotum, Nitro Games, and Aim Lab) were involved in the creation of 9 mini-games available in the app today.

You can add one of the games before uploading the video. By the way, these mini-games do not contain ads. Find "Add Link" and select "Mini Game". While the video is playing, there will be a link under your name to the associated game by clicking on which the viewers can play with you. You can record and later post the game process.

A representative of Tik Tok confirmed the company's plans to introduce games. At the moment, the purpose of testing is the reaction of users to the new feature and the analysis of content created using mini-games.

In the field of introducing games, ByteDance is not a pioneer. The social network Facebook had this experience at the beginning of its development. Snap and Netflix offer users more options, such as augmented reality games.

Adding HTML5 games will not only offer users new opportunities but also earn more from advertising because due to mini-games, the time spent using the app will increase significantly.

Adding games for more engagement is definitely a new trend that will continue to grow. So soon, we will see more mini-games and content related to them in Tik Tok. What games would you like to see?