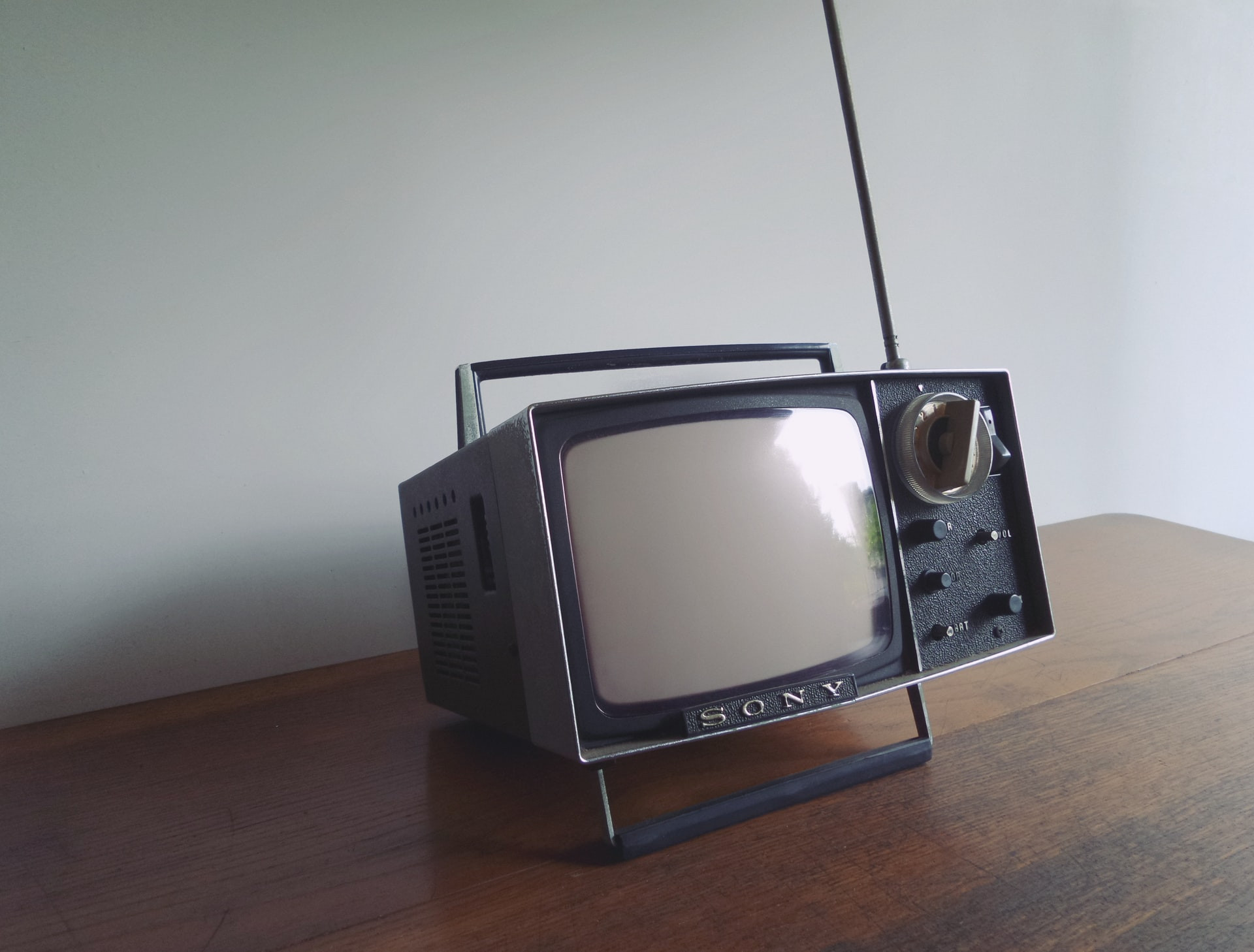 Pluto TV adds three new channels to its free streaming set. Starting from today, users can watch the prank channel, specials and comedy series, and James Bond movies. This internet TV service offers over 250 channels nowadays with content available for users around the world. Now it has three more channels that might attract a bigger audience.

Here are the channels that Pluto TV adds to its streaming service. They are all theme-based. You can check out all of them since they are totally free of charge.

The channel is a must-have for every fan of Bond, James Bond. It shows you the favorite greatest spy in the world unless you are into the OSS 117 secret agent, 24/7. You will see Dalton, Brosnan, Moore, Connery, and even Lazenby. It is better to prepare your shaken but not stirred martini in advance.

Are you a fan of British humor? Do you feel pity for everyone who does not know anything about Monty Python or A Bit of Fry & Laurie? If these names tell everything to you, you will love the new channel. There are the best comedy movies, sketches, sitcoms filled with British humor. Thus, you can use this splendid opportunity to listen to the famous British accent.

This channel has a few similarities with British Comedy. However, this type of humor might be more understandable to you or seem even funnier. You will see a bunch of folks who don’t suspect they are being pranked. Prepare for multiple shows with hidden cameras. While there are no movies or TV series, these jokes are hilarious to watch.

You can watch Pluto TV on your mobile devices. There are apps that run on Android and iOS. The streaming service is available on PlayStation, Chromecast, Apple TV, Amazon Fire TV, Samsung, Hisense, and Vizio Smart TVs. All you need is a reliable Internet connection.