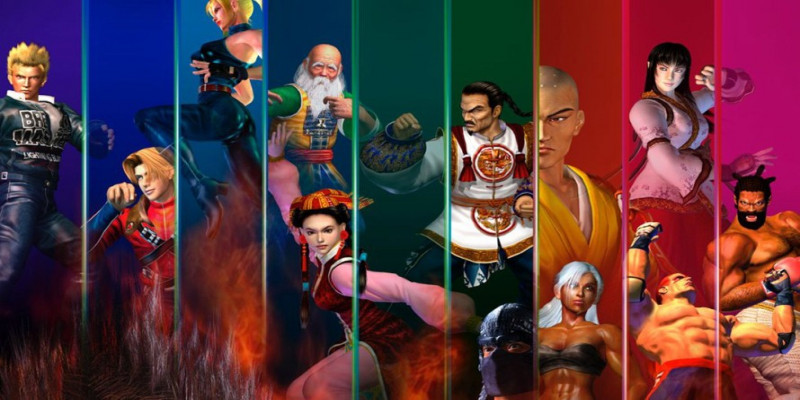 Last year, we heard that the Virtua Fighter franchise may get its continuation. More than a decade after its release, we finally get Virtua Fighter 5 Ultimate Showdown, as officially announced by Sega. The update will be exclusive to PlayStation 4 and it will be launched on June 1.

According to Sega, the fans will get an improved gaming experience thanks to better music, more elaborate locations, HD graphics, and also updated character design. When it comes to the combat system, it will be the same as the one that players experienced in the 2012 release of the game for the console.

This time, the game is a collaborative effort of Sega and Ryu Ga Gotoku Studio, which is responsible for creating the Yakuza series. It seems that developers are very familiar with Virtua Fighter 5 to bring the game to life this time. As for more details, the company plans to mention additional information later this week. We still don’t know anything about the future of this game in the online world.

Are you excited about this update of the game? Do you think it will live up to the expectations? Tell us what you expect to see and your thoughts on this upcoming release in the comments below.