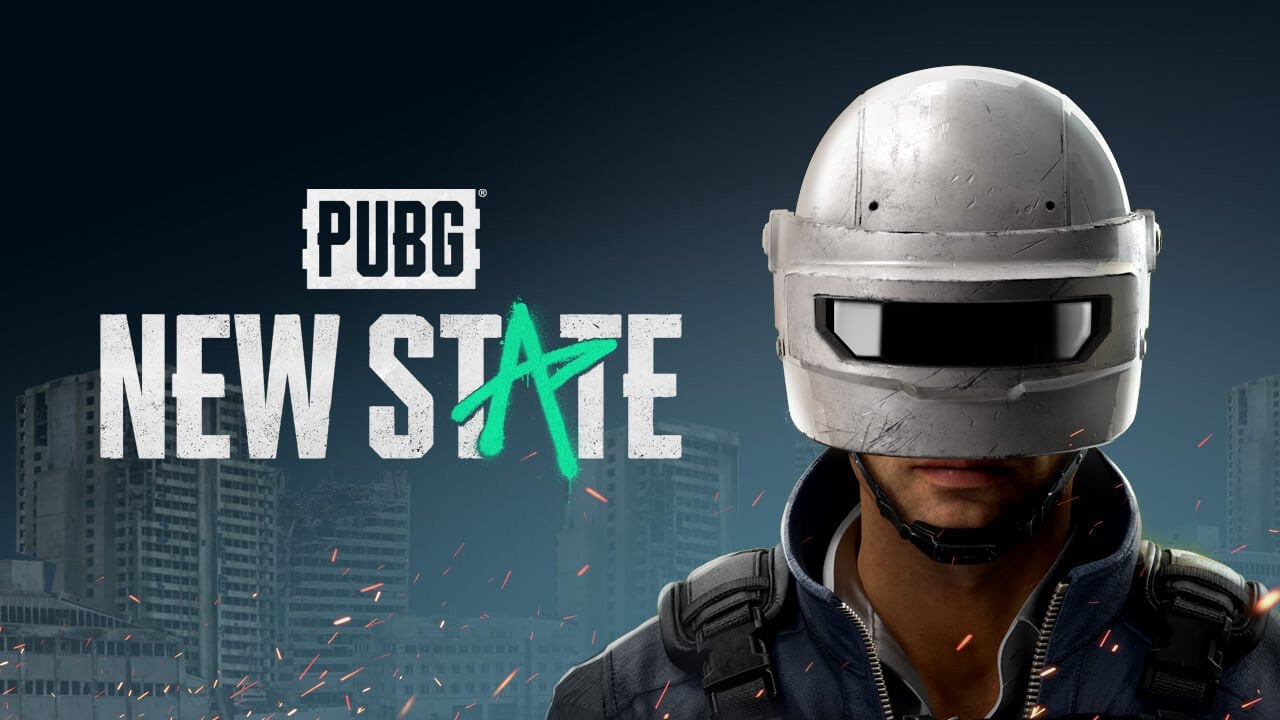 The awaited PUBG: New State game has finished its second phase of alpha testing just recently and there are already millions of people waiting for the game to become available. What is impressive is that this battle royale title has already reached more than 40 million pre-registrations on both iOS and Android devices. The exact date of when the game becomes fully available is still unclear, but the developers stated that the information will be revealed in October.

At the moment, all we know is that PUBG: New State will be out later in 2021. The game was first announced in February and pre-registration was opened only about a month ago. The information about pre-registration comes directly from Google Play Store and iOS App Store, but the data from Vietnam and China is not included. According to the developing company, Krafton, the team has already conducted second alpha tests in 28 countries.

The upcoming game will be free-to-play while the executive producer of the game, Minkyu Park, stated that they are doing everything to make sure that the game ‘meets the expectations of our fans, both in terms of entertainment and stability.’ Another thing to mention regarding the game is that those who decided to pre-register will receive additional benefits once the game is released. The developer also posted a trailer for the game in which it’s possible to see some of its mechanics and gameplay, but we definitely still have to wait and see the entire scope of the game once it arrives.

Are you waiting for the launch of PUBG: New State? What are your expectations regarding this title? Please, share your thoughts on this game in the comments below!