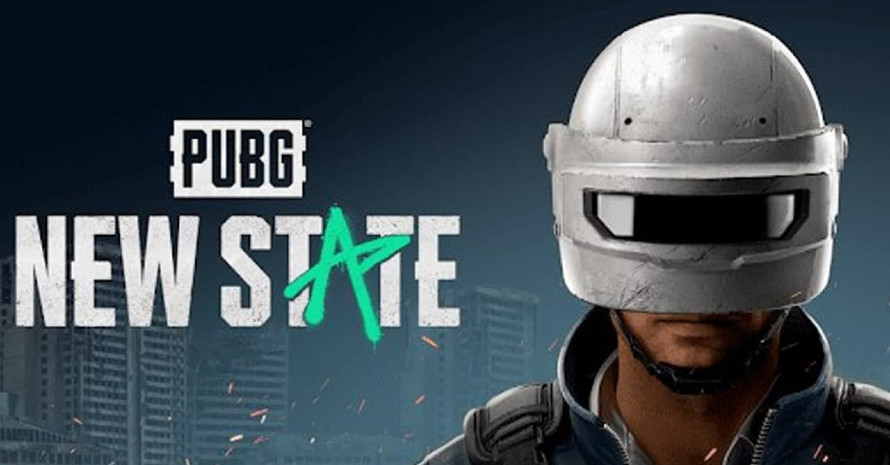 Finally, iOS owners can pre-order PUBG: New State. Those players who do this will receive vehicle skin from a limited collection. The new option is available on the App Store for all iOS users. To unlock the skin, you also have to register your profile. This skin will be released the next year, at the same time as the PUBG: New State.

Krafton Inc, the well-known developer of PUBG, has announced a new test for the alpha version of New State. It takes place on August 27-29. Players from 28 regions around the world will be able to take part in trials. According to the latest information from the company, they have received applications from more than 650 000 players so far. Applications were accepted up to August 23.

PUBG: New State will be released on October 8. The game welcomes 100 players to join the party. You can choose the weapon, customize it, and master your skills in killing others. The winner is the one who remains the last in the game. The game uses a similar concept as Fortnite. The map is shrinking, pushing you face-to-face with your rivals. You can’t hide somewhere far from the main events, since you can be left outside the map. Krafton says that there will be more than a standard battle royale thanks to the hyper-realistic graphics. Many game critics believe that it means you need to have a decent new iPhone model to be able to admire all the beauty of PUBG: New State. Meanwhile, Krafton does not make any comments about it.

Although the game will be available in early access pretty soon, it is limited to specific regions. Unfortunately, the US is not on the list. It looks like we will have to wait until the full release. To download the game, you need 1.2 GB and an iOS 13 system or later. The game controller is not required. The game is free of charge, and you can already pre-order it for your iPhone, iPod touch, and iPad. Pay attention to the basic requirements of the game, and make sure your phone is compatible with them.