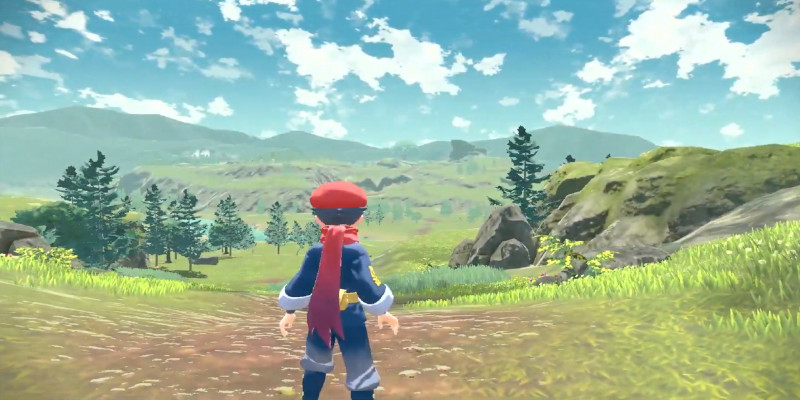 The new open-world game Pokemon Legends: Arceus is coming to Switch. This should happen already at the beginning of 2022. The project is being developed by the studio Game Freak, the author of the series's main games.

The Sinnoh region will be a scene. We know it from the Diamond and Pearl parts. However, it will be represented with some exciting changes. The action takes place in the distant past in the era of feudalism. The trailer makes it clear that this will be a third-person game.

From the game's name, it is clear that players will unravel the mystery associated with Arceus. This can be quite addicting given the central ability of this pocket creature. After all, this Poke can change its type and shape.

Big changes are coming in the Pokes capture system as well. During the battle, you no longer have to weaken them. It is enough to observe the behavior of the Pokémon, approach imperceptibly, and throw the Pokeball.

The developers also assure that there will be plenty of classic encounters with wild individuals. You can start a duel by releasing a Pokemon. Your first Poke-partner can be selected from three: Rowlett, Oshawott, or Cyndaquil. We have already met with them in the first frequent ones. Are you looking forward to traveling to Sinnoh in 2022? What do you think about the new capture system? You are welcome to share your thoughts in the comments section.