News from the Showcase of Resident Evil: Village 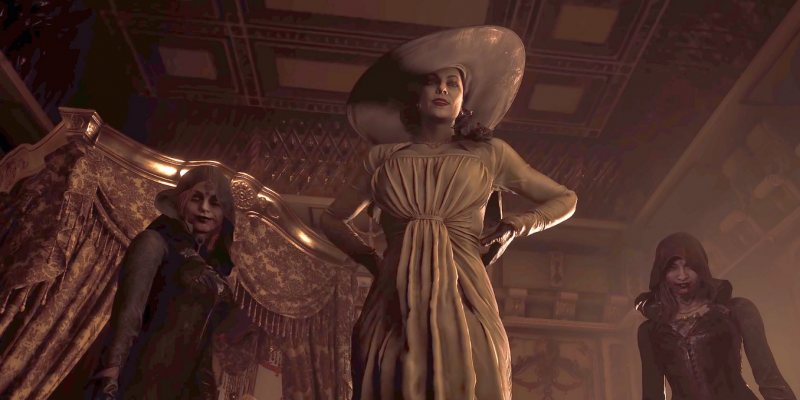 There has been revealed the information on the extremely awaited addition to the Resident Evil series, Village. The release is scheduled for May 7, 2021. It will be available for XBox, PS 4 and 5, and PC users. PlayStation 5 owners can see the world of the eighth part right now. To do this, you need to download a demo version.

As for the XBox Series X/S and XBox One, there is also good news.The game will support the Smart Delivery function: you can have versions for both devices for the same price.

Viewers also saw video footage of the gameplay. Ethan Winters became the protagonist of the game. Each opponent is expected to have its weaknesses. It means that you will need to frequently change tactics, depending on who you are dealing with. So the impressive action blended with horror will thrill your nerves again. Players will find a new trading system and updated customization. The protagonist will be able to buy and sell items and instructions, as well as improve weapons.

A special attention of the series's fans was attracted by a female vampire, who intrigued them with her remarkably tall stature. In the video, you can see that she is at least a head taller than others and can hardly pass through the doors.

The characters will have a unique set of skills, which you can pump. It will even be possible to turn the transformation into a biological weapon and take revenge on the enemies after the resurrection. Are you ready for the new part of the seria? What would you like to see the most? We will be glad to see your opinion about the upcoming game in the comments.