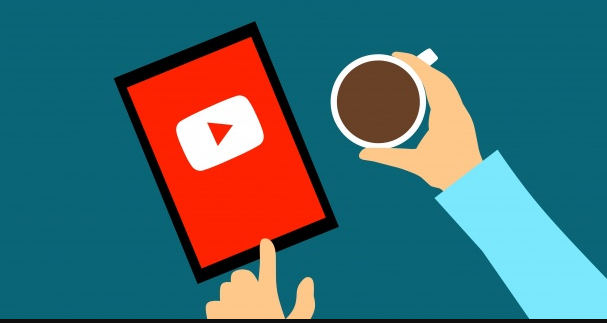 If you have always wondered what people from different countries write in their comments on YouTube, it will now be a lot easier to understand them. YouTube has developed a translation feature that will allow users of mobile devices to translate comments from over 100 languages. The translation will be instant and all you have to do is click on a button right below a comment.

YouTube made their announcement regarding the new feature on Twitter and it’s now possible to access translations both in the iOS and Android apps. If you see comments in different languages, there will be the ‘Translate to English’ option underneath if you have your native language set to English. Now, in addition to the reply, like, and dislike buttons, you will also have a translation function. You have to enable this feature on each comment that you want to read, as it doesn’t automatically apply to all of them. As it was mentioned previously, this function currently supports translation in more than 100 languages. This includes French, Spanish, Russian, Portuguese, and more.

In August, this feature was available only for those who paid for YouTube Premium. It’s obvious that YouTube is currently focused on expanding its global influence by offering automatic translations of descriptions and titles of videos. According to the reports, the feature will also be available in the web version of YouTube. This has been one of the most awaited features for numerous YouTube users, so it’s definitely great news that the company decided to make it free for everyone.

Do you think this is a useful addition to the app? What other features are you waiting for? Please, share your thoughts on this