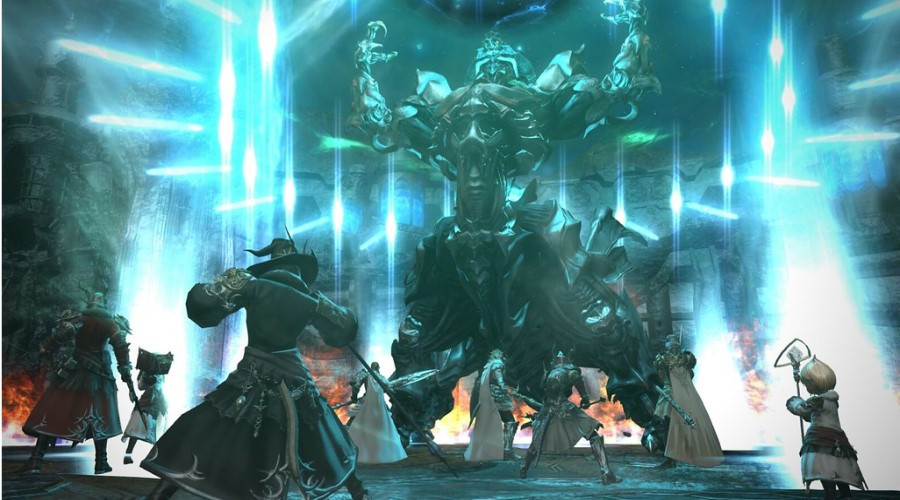 Final Fantasy XIV MMORPG for Windows created by Square Enix was doubtlessly a hit in 2010. It was the 14th game in the Final Fantasy Universe and only the second game in the MMORPG genre. Back then, Final Fantasy 14 stood in the shadow of Vindictus, Runes of Magic, and League of Legends. After some time, everyone forgot about it playing Call of Duty and The Elder Scrolls.

Meanwhile, the director of Final Fantasy Naoki Yoshida worked hard to improve the game and bring it back to life. And he finally succeeded with a new Realm Reborn form. Players began to talk about this game in 2020, during the pandemic. In 2021, it is still popular, though lockdown is partly canceled, and vaccinated people can meet each other offline, rather than in-game.

What Attracts Us in Final Fantasy 14

You travel around Eorzea, the fantasy world invaded by the Garlean Empire. You have to fight the enemy and look out for dangerous deities called Primals. It looks like you are in the middle of the war. You can pick one of the five races to play. Customize your character up to small details like birthmarks. Choose the quests you want to enter afterward.

Its main campaign A Realm Reborn is divided into two parts. The first one is the “Seventh Umbral Era” which lasts several dozen hours. It has multiple fetch quests for players. The second part is “Seventh Astral Era” which provides you with a well-developed plot. It tells the story of Scions that try to clean up after Garleans. Both parts have a compelling finish.

The major secret of FF14 success is in its gripping story, apart from the ability to explore an outstanding world with your friends. It looks like these characters have something to tell you, and you quickly get attached to them. Their human nature is what attracts us in the first place. For example, Alphinaud has to raise new heroes. Also, we all witness the struggle of Louisoix to save Adventurers.

The last but not least attraction of the game is its friendly community. Square Enix has cultivated an incredible atmosphere of friendship during the years, and you will unlikely meet many toxic players online. It is unlikely that other MMORPG can offer you the same.