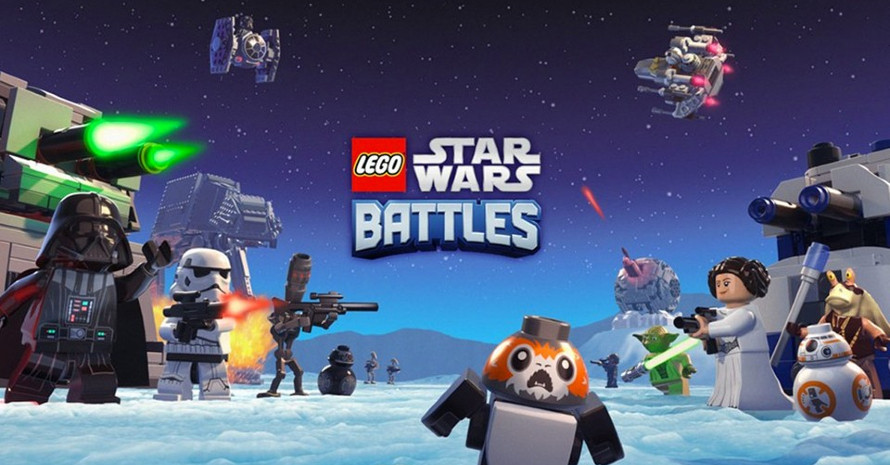 Space Adventures in the Lego World

This Apple Arcade exclusive will let players dive into the iconic franchise of multiplayer thrilling strategic battles. The game creates a unique atmosphere that mixes LEGO aesthetics and characters, well-known locations, and vehicles from the Star Wars franchise. This also gives you the ability to fight the Empire or the Rebel Alliance.

New LEGO exclusive lets players collect character cards with various features and use them in personal battles. The game will make you feel like a general who controls the battlefield deciding what to place, where, and for how long.

Your main task is to defeat the enemy by destroying its base ship. In order to do it, you will have your own army, ships, and characters with special abilities, as well as powerful towers that you can build. Each side has several Building Pads on the map where you can build units using energy that increases during the game.

Rising From the Ashes

The old version had run for two years since its release, but now it’s time to introduce the updated version of the game. Developed by TT Games Brighton, the game is now part of a paid monthly subscription service on Apple Arcade, which costs $4.99. To see upgraded elements of the game, you can download Lego Star Wars Battles on the iOS App Store.

What do you think about this recent comeback in the game industry? Do you want to try this game yourself? Tell us what you think in the comments below, and don’t forget to share this article with your friends if you liked it.