Last of Us Remake — Is It Around the Corner? 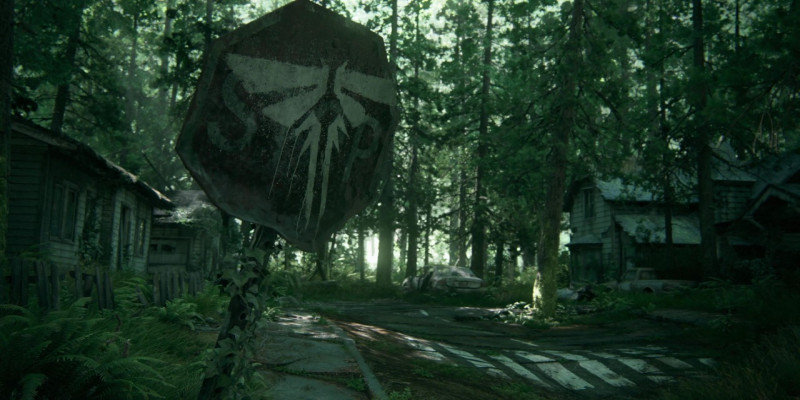 It was leaked that the first part of The Last of Us is going to get a remake. At least, what we know is that the remake of the original 2013 title is still in progress.

Naughty Dog is the team responsible, which is great since Sony didn’t outsource it to a 3d party studio, trying to save up some budget pennies.

Initially, the project was led by Michael Mumbauer who have credits in Resistance 2, Ghost of Tsushima, Death Stranding and other triple-A games. However, Sony has a strange position towards the project.

First, the team — jokingly dubbed Naughty Dog South — is semi-legit. It looks like Sony refuses to acknowledge its existence, even though they have a green light. Second, the project seems to be underfunded.

As of now, a major part of the Mambuer’s team had left Sony. But the work still goes on. Though, it seems, Sony’s white collars are pretty pessimistic about its future.

It appears, Sony believes that it’s too expensive to remake — PS5 architecture is radically different and requires more resources to recreate the apocalypse-survival original.

So far, the work continues. Considering, that the Last of Us will be turned into a TV-series by HBO, it would be unwise to discontinue the original’s remake.