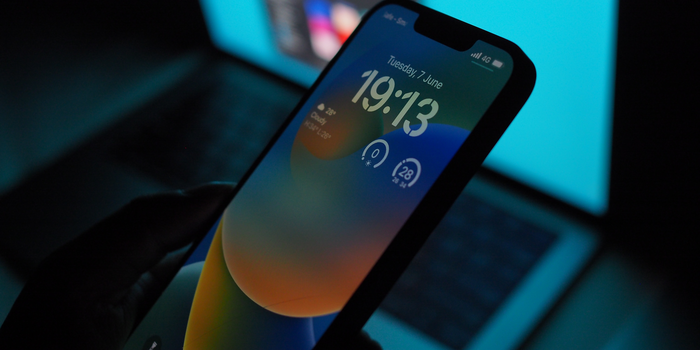 The popular feature Shared Photo Library from iCloud will be pushed aside from iOS 16. You still will be able to find it, but it will not be launched together with the new product. The release of the feature was delayed by Apple. They still promise that the service will be available later this year, without specification of the date.

The notice for the delay of iCloud’s gallery appeared recently on the official page of iOS 16. While the system becomes available on September 12, Shared Photo Library is delayed. It looks like Apple is still not ready to represent it together with the new system. It is expected to let the user and up to 5 other people have equal access to the photo collection on the phone. Anyone from these 6 chosen people can include photos in their own libraries, and choose the specific date or people.

Last year Apple has already withheld some features from the original release. It happened with the iOS 15 system too. The company did not reveal Universal Control, SharePlay, and Find My support to the AirPods together with the launch of the new system. Instead, these services were revealed separately, after several months from the date iOS 15 came out. This time, iOS 16 may not have too many features that will be withheld. For now, all we know is that the update of iPadOS 16 for the tablets will be delayed and launched as a 16.1 version. It looks like Apple wants to make a separate release for iPadOS 16. Yet, the reason why it does not want to show the Shared Photo Library, for now, may be more pathetic, and Apple is simply not ready to represent the service. If the tests are not done properly, the company would delay the release in the first place.

What do you think about this delay? Are you expecting the feature? Express your opinion about it in the comments under the news.