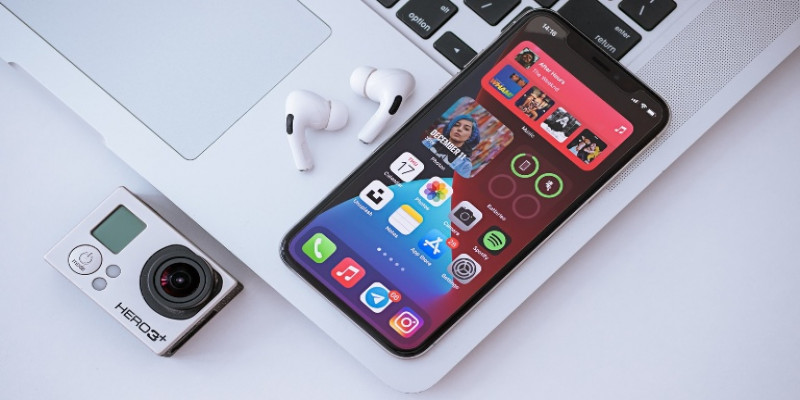 If the old Siri’s voices sound boring already, you can update to iOS 14.5 to get the new voice assistant voice packs. The new feature is already available in the developer’s beta versions of iOS and iPadOS as well as in early adopters’ OS versions.

The updated feature comes along with an option to use FaceID while wearing a face mask and Apple Watch at the same time. If you haven’t signed for the beta, you can do it on this website – beta.apple.com, but don’t proceed until you make a backup.

Here’s how to turn the new voices on in the beta. Most probably, the process doesn’t change when the full update comes out.

Downloading the new voice will take some time, and it will be activated automatically. Currently, there are only English voice packs, but more languages are supposed to be presented along with iOS 15 at WWDC in June.

How do you like the Siri update? Is the assistant more exciting for you now? If you expected Apple to introduce more than that, what was it? Share the news with other Apple users and express your opinion in the comments.