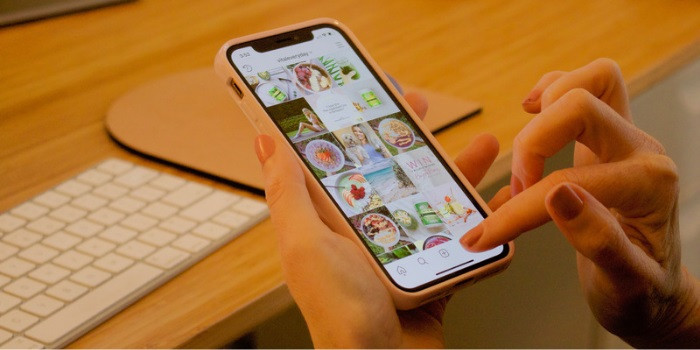 The ban of the well-known TickTock media platform in India allowed Instagram to take a leading position in the total number of app downloads worldwide. It was reported in the fourth quarter of last year. In addition, the total number of installations on user devices increased by 10% from the 3-quarter report of the same year.

Instagram, owned by Meta, became the first app from Meta to take the overall top spot in terms of downloads since WhatsApp entered the top in 2019. WhatsApp held its position in the fourth quarter that year and was replaced by TikTok after. Interestingly, along with Instagram’s leading position, the number of installations from Android users has increased. As a result, Instagram and Facebook ranked top 3 in Google Play’s top of best applications.

As for the App Store, TikTok and YouTube still share number one and number two on the chart. For the eighth quarter in a row, TikTok has taken the lead position in the App Store, exceeding 50 million installations, as reported by Sensor Tower. The fourth quarter of 2021 was no exception to the popular video-focused app. The top 5 also include applications owned by Meta, namely WhatsApp, Instagram, and Facebook.

A list of information about the app ratings was published by Sensor Tower, which analyzes and maintains statistics among apps. The company said that in the latest quarter, Instagram performed better since the last similar case in 2014.

Of course, the restrictions on downloading TikTok in India had a significant impact on the success of Instagram. The Government of India decided to take this decision for «national security» reasons. How will statistics change for Instagram in the future quarter? Will it take a strong position? Leave your thoughts on this topic below and share the article if you liked it!