If You Wanted to Beta-Test Chivalry 2, Wait Until May 27th 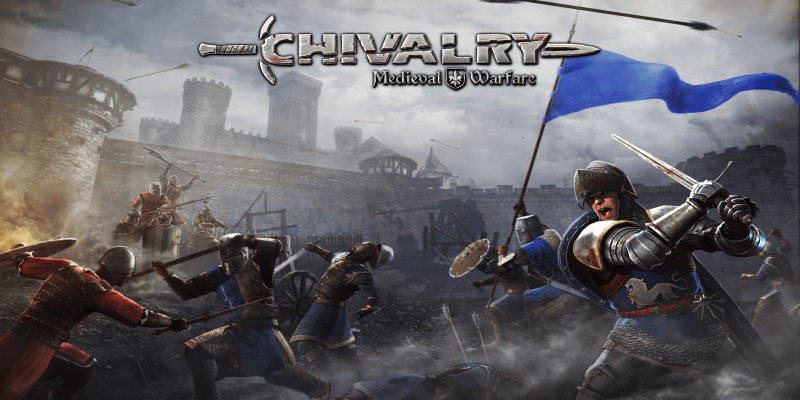 Chivalry 2 is coming closer. The much rumored slasher in medieval decorations is about to enter the beta testing phase which starts on May 27. The client will become available on May 26, so those willing to participate can download it beforehand and authorize when it’s ready.

The game is, in fact, a medieval P2P action that recreates famous battles from history and lets players participate in them. Despite the name, you will often fight on foot, getting involved in melee battles with thousands of fighters. Castle sieges, archer armies, and tons of blood and gore are awaiting. No wonder this game, so alternative to futuristic battle royale settings, attracts so much attention. Along with epic battles, there will be team battles and duels on special arenas.

The beta testing will start on May 27 and end on June 1. PC players will have to enter Epic Store and authorize to download the client. AS the cross-play includes various modes, like one-versus-all, team objective maps, same platform parties (which imply cross-platform play) and so on, the testing will also cover other platforms, but there will be no limitations: the client will be available on Xbox and PlayStation just like any regular game, time limitation being the only difference.