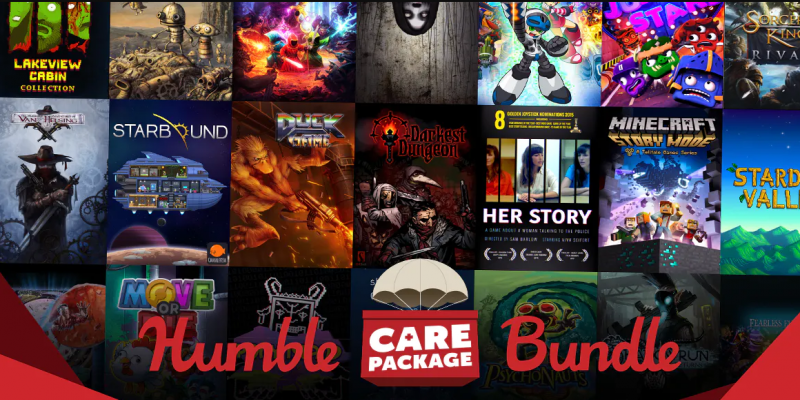 On April 23, Humble Bundle announced that the sliders from the game bundle pages will be removed forever. It means that we will be no longer able to decide on the share of the purchase price that will go to charity. The update is quite controversial and many users and analytics have already called it greedy.

Humble Bundles have been extremely popular amongst gamers and software users for the opportunity to purchase games and software in bundles and donate a voluntary part of the paid amount for charity. Along with that, you could select the exact part you wish to give the software publisher and the Humble Bundle platform itself. You could even donate the entire amount for charity and still get your game or software bundle!

The system has been in its unique niche for almost 11 years, and, suddenly, they decide to change. All the three sliders go away soon to be replaced with soulless fixed options that let you do nothing but send the largest part of the money to the marketplace and publishers. Moreover, the share for charity is now capped to as low as 15%.

Although the developers say that all the changes are for good and will help to support charity even better, the fans of the platform are angry and disappointed. Many frequent flyers say that they will never return to their favorite gaming/software marketplace if the feature goes live. People don’t think the word “Humble” in the name of the service and 11 years of success don’t make any sense if the main feature goes away.

Humble Bundle authorities are still launching the feature and don’t show any signs of leaving things how they are. Hopefully, they will present us some sort of a mathematically approved visualization of their plans and reveal that the changes will only boost the size of donations, but that’s too doubtful. What do you think of the whole story? Would you ditch Humble Bundle for their “new way”? Share the news with other users and let’s discuss the problem altogether.