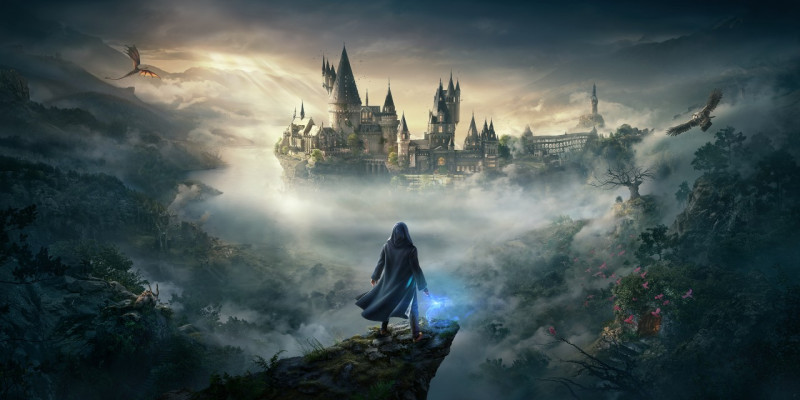 If you can hardly wait for the upcoming game from Harry Potter world Hogwarts Legacy, WB Games have bad news for you. The release of the game was delayed to 2022. So, everyone enrolled in the Hogwarts School of Magic has to wait for a little bit longer. The original release of the game on PC, PlayStation 4, 5, Xbox One, and X/S was planned for 2021.

The official statement from WB Games appeared on January, 13. The developers shared this news on their Twitter account. The main reason for the delay is their striving for greater quality. The Wizarding World, according to the statement, requires the best for its fans. The developers also thanked everyone for the tremendous reaction to the announcement of the game.

The first announcement of the upcoming game took place in September 2020 as the new project from Avalanche Software, the developer of Disney Infinity. After Rowling’s statements about her transphobia, WB Games decided to distance the game from Hogwarts’ creator. The game takes place long before Harry Potter enters Hogwarts. It offers wizards to explore the 1800s in the Wizarding World.

Are You Waiting for Hogwarts Legacy?

Share your opinion about the upcoming game in the comments. Will you wait for the game one more year? What do you expect from Hogwarts in the 1800s? 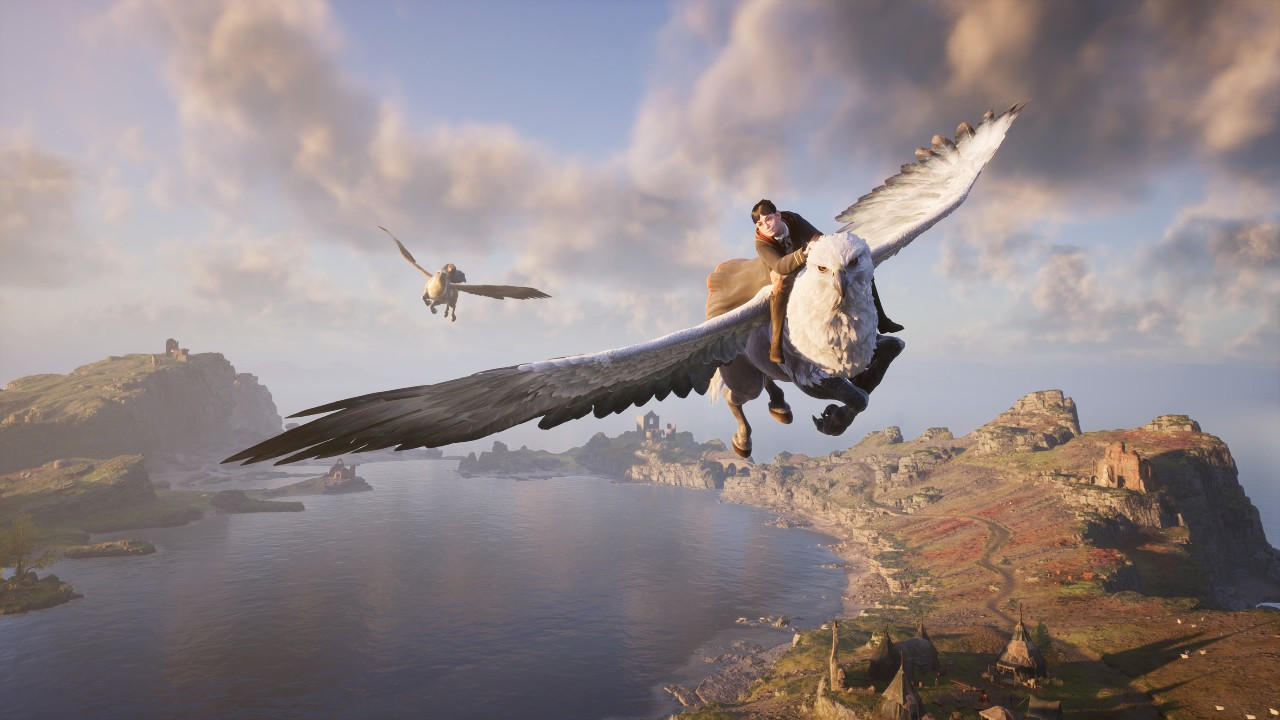