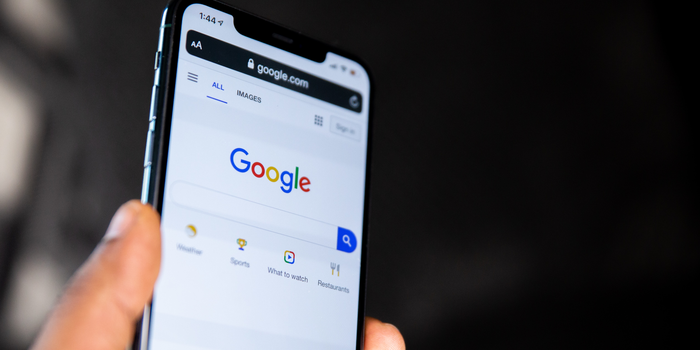 Google announced the new warning banners that will appear every time when users open malicious documents. The big yellow warning will appear each time you want to enter an unreliable file. Google created the same warning system for Google Sheets, Docs, and Slides.

The new system will be released in the next weeks. For now, Google is finishing the successful beta testing of the feature. After constant phishing attacks that happen with Google’s audience, the company wants to protect its users and stop dangerous documents from getting on your laptops and phones. You may already be familiar with this system since Google used it on your Google Drive account. You could see warning signs opening files inside your account. Now, Google wants to secure your files on the Web. No matter whether you open Docs, Slides, Sheets, or Drawings files, if Google does not trust the source, you will be warned.

According to Google’s recent announcement, everyone will be able to use the feature. You may still need to have G Suite Basic or Business profile or be a customer of Google Workspace. The rollout was announced on April 27. It will be released to everyone in the future. Google warns that it can take up to 15 days to spread it to all users.

This step is another Google attempts to get rid of scams. The malicious links were noticed in such documents. Some scammers ask for users’ personal information, including credit card numbers, others send you links to the web pages filled with ads. Google is doing everything possible to warn users about possible dangers. Once you see the big banner in front of you, you can contact officials about the possible threat and close the document immediately.

Do you believe that the new service will help you? Have you ever received such documents from scammers? You can express your thoughts in the comments below.