Google is Putting Pressure on Apple to Enable RCS on iOS 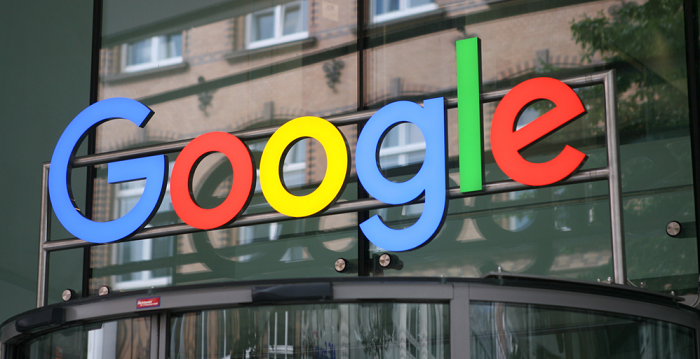 If you’re a young iPhone user, nothing can be more frustrating than seeing a green bubble pop up in a group chat. What this means is that this message was sent from an iPhone to an Android user.

iMessage elitism is actually a thing in many schools in the United States. So while Android users may be proud of their phones, teenagers in the US who switch to Android can face discrimination and get quickly banned from their social circle. As a result, Google is now publicly putting pressure on Apple, trying to force them to add RCS support on iOS devices.

Hiroshi Lockheimer, Google’s executive, was not holding back when he tweeted that Apple uses bullying and peer pressure to force teens to buy iPhones. The new standards that fix this are freely available and all that Apple has to do is implement the RCS. This message was reinforced by a tweet from the official Android Twitter account that said that Apple should not benefit from bullying.

Truth be told, Apple doesn’t promote the “green bubble stigma”, but it seems that they are all too happy that it exists and do nothing to stop it. It is a well-known fact that the iMessage allows retaining old users and making new ones join in. This is actually the reason why iMessage was never launched on Android. Craig Federighi, Apple software chief, admitted that making iMessage available on Android will enable iPhone families to freely get Android phones for their children.

Google is partially to blame for the situation that has occurred since, throughout all those years, they have never developed an app for Android that could rival iMessages. The only alternative to iMessage in the US was regular SMS messages, which allowed iMessage to thrive.

RCS, on the other hand, is a major step up from SMS, being on par with iMessage, so there is no reason for Apple service not to implement it, except, of course, profit.

Have you ever heard about the discrimination of Android users? Faced it yourself? Tell us about it in the comment section.