Google Getting Better for People With Disabilities 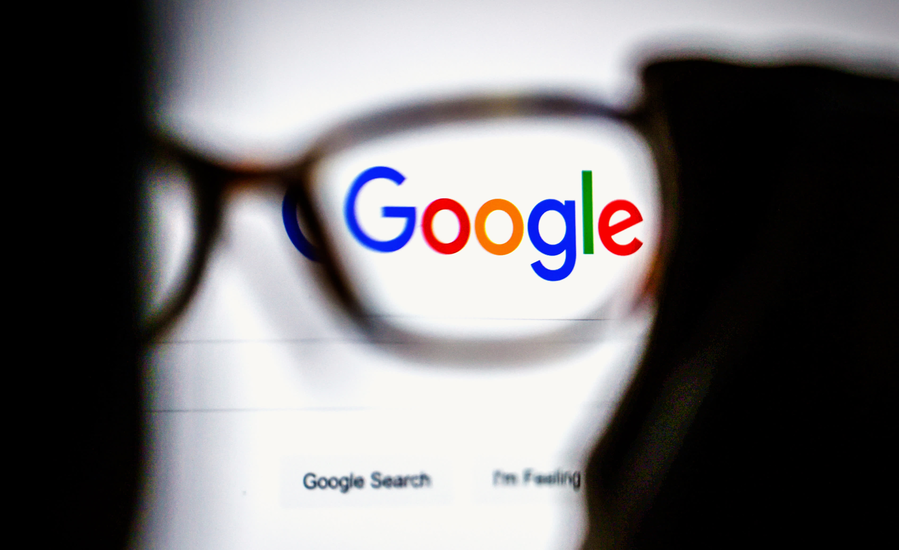 Global Accessibility Awareness Day is held annually in May. As part of this important event, many companies add new products that make them more accessible to people with disabilities. Google was no exception and talked about new features that brought it closer to people with hearing, speech, and visual impairments.

Changes affected the Gmail service. All images received so-called “alt-texts.” These are brief descriptions of what is shown in photos, which appear if a file is not loaded for some reason, and they are also needed for reading by special programs for people with visual impairments. Now all users of this email service can find out what exactly is in attachments to letters. This innovation is already publicly available.

Google Meet received some improvements in this direction as well. Within the same session, you can pin multiple video tiles to, for example, keep track of what the other person says and the information shown by various utilities. Of course, such a useful feature can be used by any user.

For YouTube Originals viewers with visual impairments, Google has prepared audio descriptions that narrate everything that happens on the screen. This feature only applies to content created less than a year ago and is only available in English. We believe that soon the developers will expand the capabilities of this tool.

The latest major innovation concerns Project Euphonia, launched by the company to help people with speech impairments. As part of this initiative, Google improves the work of AI and internal algorithms of virtual assistants. It is reported that Japanese, Spanish, French, and Hindi will be added shortly.

These are all excellent updates that really make Google products more accessible. Which of these impressed you the most? In your opinion, where should the company go next?