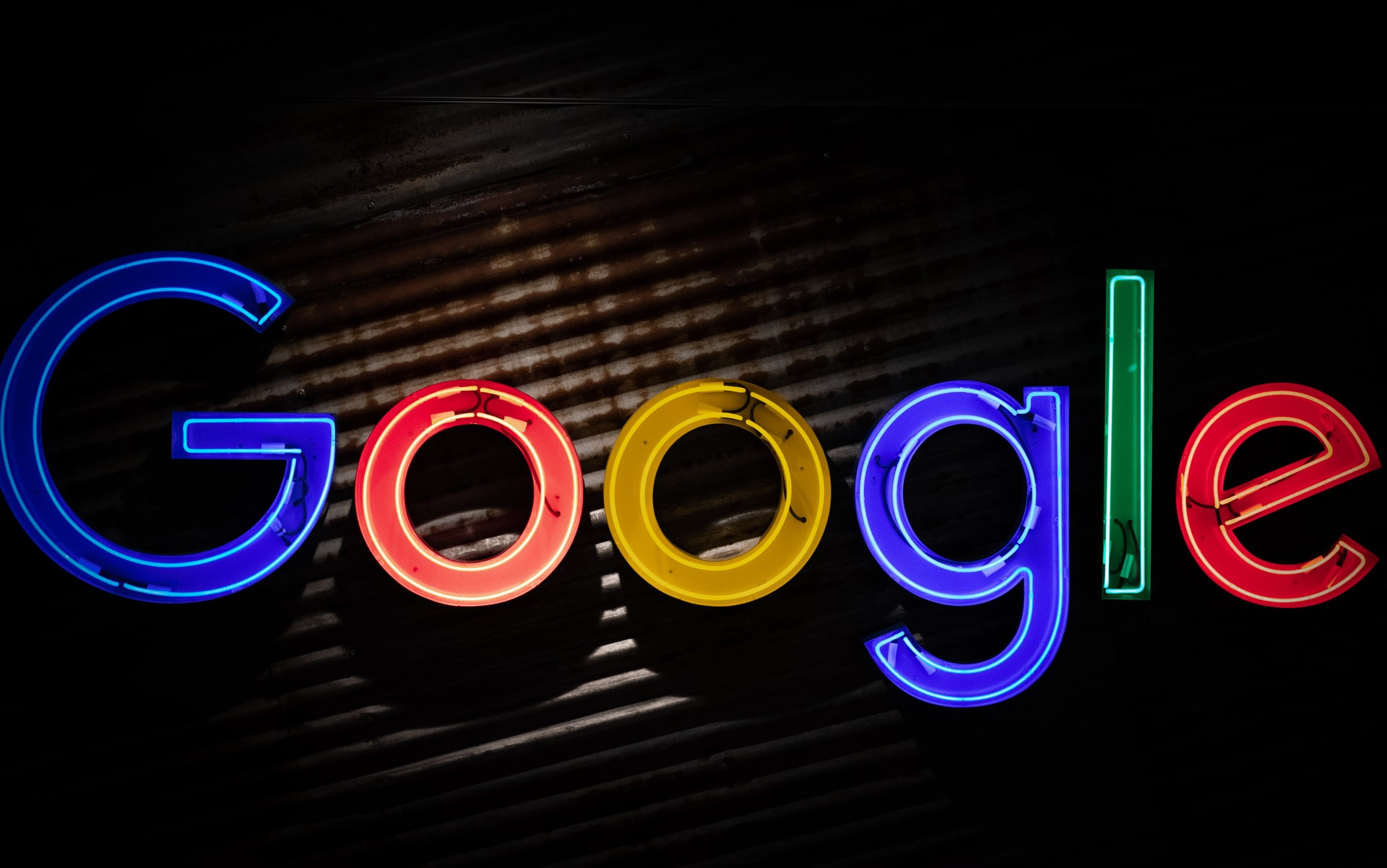 Google and YouTube introduced the updated policy on their platforms. Now climate deniers will not be able to use the monetization function, or in other words, officially earn on their content. This measure is one of the toughest.

A team of Google and YouTube advertisers stated that advertisers and content creators would be prohibited from getting income if their content doesn’t correspond to scientific consensus around climate change reasons. This does not apply to other climate-related areas, such as climate change research or the climate policy debate.

Climate change topics that mislead the public about the development of global warming or deny the impact of human activities on greenhouse gas emissions into the Earth's atmosphere are prohibited. If users break these rules, they will not be able to monetize their content.

The problem of misinformation is acute for massive companies like Google and YouTube. Recently, Google has stated that complaints about harmful content came from both advertisers and users who receive ads promoting false claims. This update is aimed to lower the misleading knowledge constantly shared on social media.

Google said that content consideration follows rules that distinguish false statements in posts. To develop a new policy, the company contacted experts in climate change assessment. United Nations Intergovernmental has provided evidence of the effects of human activity on global warming for this purpose.

It is important to be aware of social media’s impact on public information. Through activists, these social issues became known and even influenced social media politics. Google's automated features, along with human reviews, are used to enforce the new policy. What do you think about this policy update? You can leave comments below, and don’t forget to share the article if you liked it!