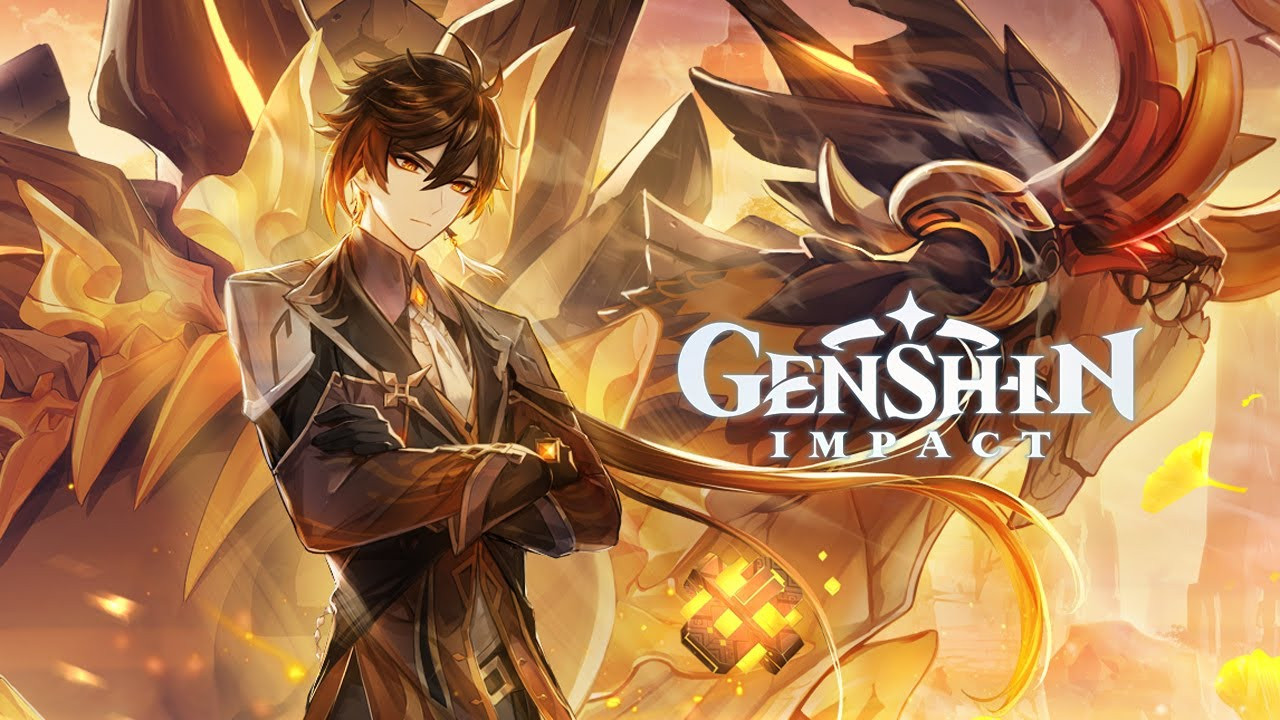 Much awaited 2.1 update of Genshin Impact is expected next week. Developer miHoYo confirmed that we could expect an update of the most beautiful RPG game of the year on September 1. It is named “Floating World Under the Moonlight.” Apparently, it will reveal all the secrets and become the closure for Inazuma and the main story.

There will be two main islands involved: Seirai Island and Watatsumi Island, but this time with more characters. Kujou Sara, Sangonomiya Kokomi, and Raiden Shogun join the campaign as playable characters. Prepare for more fights, lots of bosses, fishing as a new relaxing activity, and crossover character Aloy from Horizon Zero Dawn. However, Aloy will arrive only for PS users in this version, other platforms users will have to wait for the 2.2 update.

The new storyline, although still unplayable, will be revealed in this update. And you may see Inazuma’s numerous secrets you never suspected existed. From what we saw in the 2.1 Livestream of Genshin Impact, there is the last act of the Archon Quest. The developer also added more five star weapons. And if you were wondering whether there would be something special in the game, Moonchase Festival in Liyue is on its way. The festival will be completely about food. You will see all the local dishes, will be able to try them or even learn the recipes.

The game is a free-of-charge RPG with outstanding graphics and an open world, inspired by The Legend of Zelda and developed by Chinese company miHoYo Limited. It was released in 2020. The game is available on PC, PS4, PS5, Android, and iOS. The developer also plans to release it on Nintendo Switch.

You start your journey in a fantasy open-world Teyvat as a character who lost his/her twin. You have to find the sibling, solve the mystery, and get to know all 7 nations that live in this world, each tied to its own element and ruled by its own god.