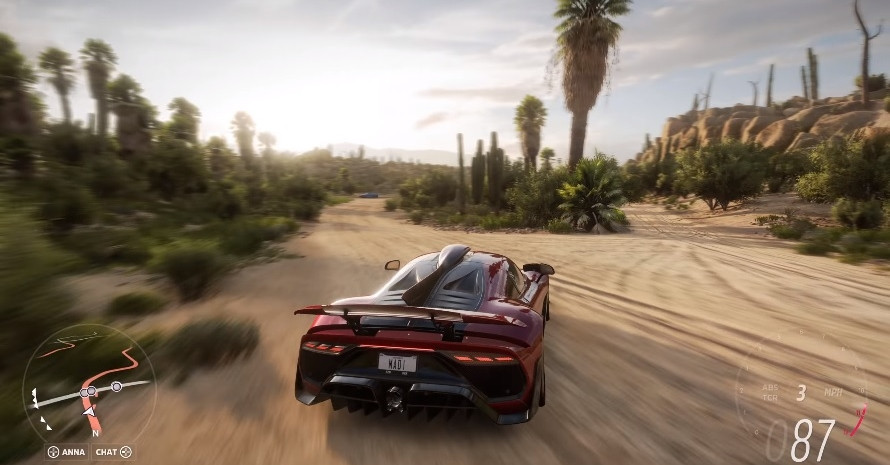 Playground Games developers cheered up all players who expect Forza Horizon 5 by revealing 8 minutes of gameplay. The game was announced at Microsoft's E3 presentation. Not long ago, the developers have already shared the map of Forza Horizon 5. The game, which is one of the most expected releases of 2021 on Xbox, will be published on November 9.

If you have played any Forza Horizon games before, you are already aware of the greatness of every opening in each part. Now we know that Forza Horizon 5 is not different. There are multiple unique environments like jungles, mountains, tropics, and savannahs. Therefore, you can expect to see an impressive amount of cars. The major cars on the cover of the game are the 2021 Ford Bronco Badlands and Mercedes-AMG One. You might have seen the same vehicles on the front covers of Forza Horizon boxes.

If you have not checked the released 8 minutes of the game yet, you need to do it ASAP. Critics already praise the new locations with challenging tasks. You will be able to ride Mexican roads together with planes. In the new edition, cars will fly right from the skies using gigantic parachutes. If you are worried that the hot Mexican region can’t surprise you, just watch the snow by yourself.

Today, Microsoft has shared the new Xbox Wireless Controller connected to the Forza Horizon 5 release. You can already check out the vivid colors of the controller. The yellow shell is transparent and reveals the powerful motor inside. There are colored triggers, textured grips, and DLC. Players will find cosmetics, a supercar of limited edition, and the victory emotes in the DLC.

The controller is already available for pre-order. It will be released on November 9. Since this is a limited edition, the price is higher than for usual controllers. The Forza Horizon 5 gamepad costs $74.99. The game to be released on November 5 will be available to download on Xbox One, Xbox Series X/S. Besides, you will be able to play the game on your Windows PC.