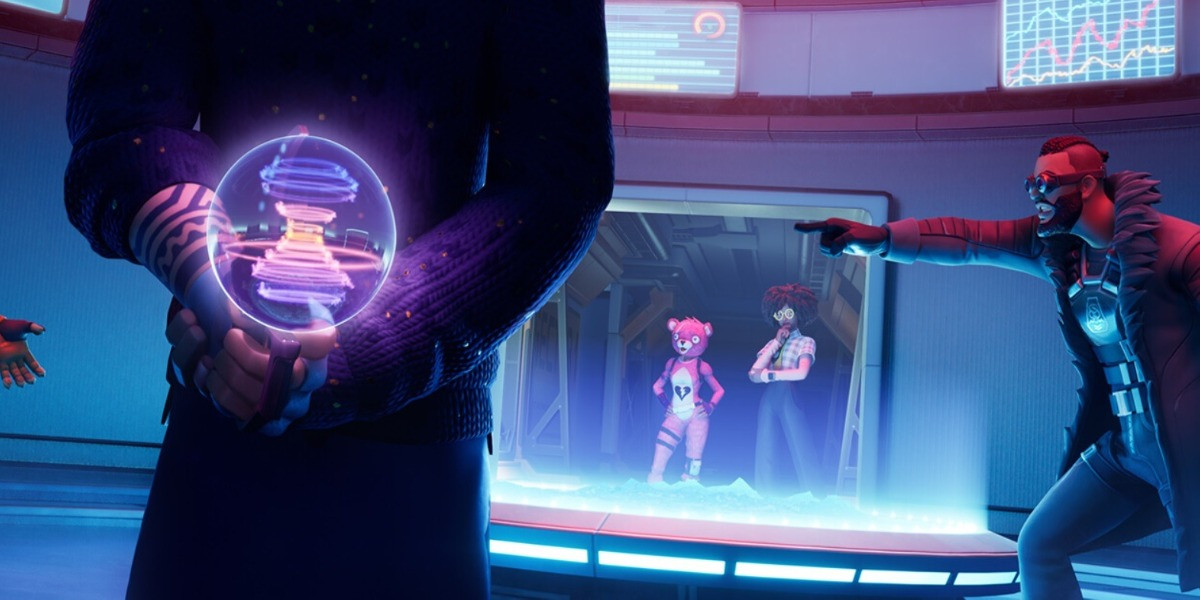 Fortnite does not get tired of amazing its players again and again. This time they made a brilliant crossover with Among Us. The gameplay is the same as you see in Among Us. Impostors from Fortnite have 8 Agents who must work together to find the Imposters until it is too late.

While we saw many games trying to copy Fortnite style, they were never lucky enough to gain the love of the audience. This time Fortnite is a copycat. The game developers were definitely inspired by the Among Us mystery-solving game when they worked on Imposters mode. Now, this update in the game is available on the never before seen map called The Bridge.

If you are a fan of  Among Us, you may already be familiar with Fortnite’s new mode rules. It is considered for 10 players: 8 of them are Agents and 2 are Imposters. Agents have to work hard completing different tasks in the game, including the repair of Battle Bus, while Impostors have to sabotage their work and kill the Agents without anyone noticing it. Agents have to be careful around each other, suspecting Impostors. They can vote and name the character they believe is Impostor. If they are right, the Impostor is eliminated.

Players can call the meetings anytime they start to suspect Impostors. And if Impostors are getting faster to Agent who wants to uncover them, consider yourself a ghost. You can communicate with each other through Quick Chat or Emotes, discussing thoughts about suspicious players. The game chooses both Impostors and Agents randomly.

Unlike Among Us, there will be no cute space suits. You can take part in this mode in your usual skin. So, it is better not to look suspicious from the very beginning, since things can go ugly even if you play with your friends.