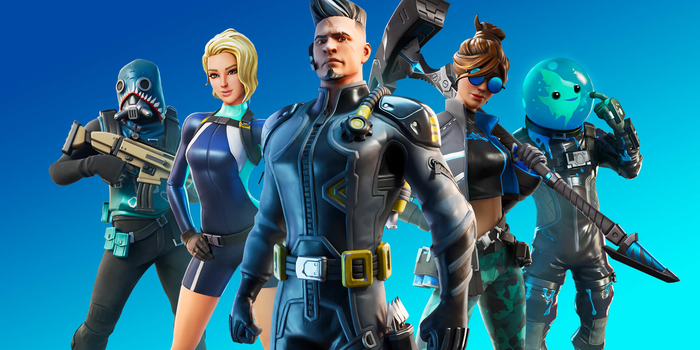 While the whole gaming world got shocked by Fortnite’s decision to remove the iconic Build mode, the strategy proved to be winning. Epic Games beat its own record on popularity again. The new change inside the game made it on demand again.

The new season met gamers with shocking news. Epic Games has removed the basic building mode. This mode is considered to be a classic one. The move was quite risky and many analysts were doubtful about its success. However, it looks like the new change was accepted warm. Many streamers praised this decision of Epic.

It looks like even the most devoted gamers were worried about the outcome. Some of them were furious about the new decision to take away this option. This option was always there, during the whole history of Fortnite, and some fans accepted the news as the end of the era. Many players said that they were spending hours learning how to build the best shelters and now they were disappointed about it. However, it turned out that once players played for some time without building mode, they saw a wide range of new possibilities in front of them. All they had to do is to get used to the change.

According to streamers, the game became even more approachable, once developers removed the building mode. Fortnite was inaccessible for many players who recently joined due to the complicated tasks and goals. Those players who had huge experience in the game could easily kill the newcomers, while they were still standing frustrated. Instead, now both newcomers and experienced players have equal opportunities to show themselves and win the game. Both need to learn how to survive without building mode.

What do you think about the absence of the building mode in the new season? Have you ever checked it before? Share your opinion about it in the comments below.