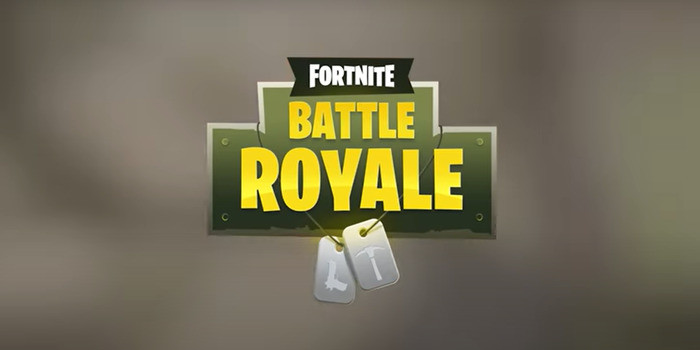 Epic Games became really active in throwing numerous mysterious hints at their Fortnite community. This time they speculate about legendary Transformers. Is it really true? Is it even possible to see Optimus Prime and his bunch jump on the island? While Epic did not provide any comments about it, we have to wait and see.

There were numerous epic crossovers during the years. Transformers doesn’t sound so impossible after Fortnite met Superman and Ninja Turtles. If the rumors are true, and Epic Games really have a bad habit of not denying anything, we can expect to see our beloved alien’ machines coming to the next chapter. Moreover, many fans suspect that Epic Games were the first to spread these rumors. They started it during the Collision final event for Season 2 of Chapter 3.

The company changed its status on its Twitter account. Now it says “it’s Prime time.” Of course, there can be only one Prime, Optimus Prime. Some reasonable fans believe that the tweet was dedicated to the Twitch Prime drops and their return. Yet, this is not the only hint that was revealed. It is not a secret that Hasbro has friendly relations with Epic Games. They even had the collab in the past when Fortnite met GI Joe. Nowadays the company celebrates the anniversary of the Michael Bay movie which turned out to be 15. It looks like the sculpture of track man from Chapter 1 comes back to Fortnite for this reason. The source says that the company works on the vehicle made in mecha style for the new Chapter.

The most devoted fans also noticed the truck that looked like Optimus in the major scene at the finale of the last chapter. Apart from that, there was a giant mech at the end of the Collision event. Even its survey which often reveals upcoming collaborations names Transformers.

Are you a fan of Transformers? Do you believe this collab will take place? Explain your opinion in the comments below.