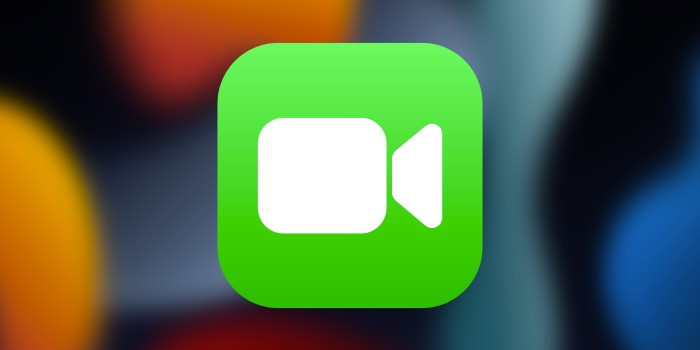 The popular messenger will get a subtitle feature to accompany live calls. This is intended to help people with impaired hearing abilities.

People with hearing problems will still be able to partake in FaceTime calls. The app dubbed Navi will take care of that: it will generate subtitles, as well as translations in a live mode.

The idea was inspired by mixToTelephonyUplink API, which allows mute people to employ text-to-speech during phone calls.

Drawing inspiration from such a source, Navi offers a bunch of great features too. Generating quick captions is just one of the abilities the app has. There are also:

Speaking of multilingual support. Among the 20 “tongues” available you will find English, French, Arabic, Norwegian, Danish, Croatian, Chinese, and others.

So, in the long run, Navi isn’t just useful for audibly impaired users. It can also be your pocket “simultaneous translator” if you need to parlay with foreigners for any purpose: business, studying, cultural exploration, or just fun.

And voilà: the app will work hard to interpret every piece of verbal info accurately.

You can download Navi on App Store. The app gives you 5 free calls in a row, and then a one-time payment of $4 will ensue.

And which languages would you like to add to the current Navi collection? Let us know in the comments!