Facebook to Limit Showing You Who Watches Your Stories 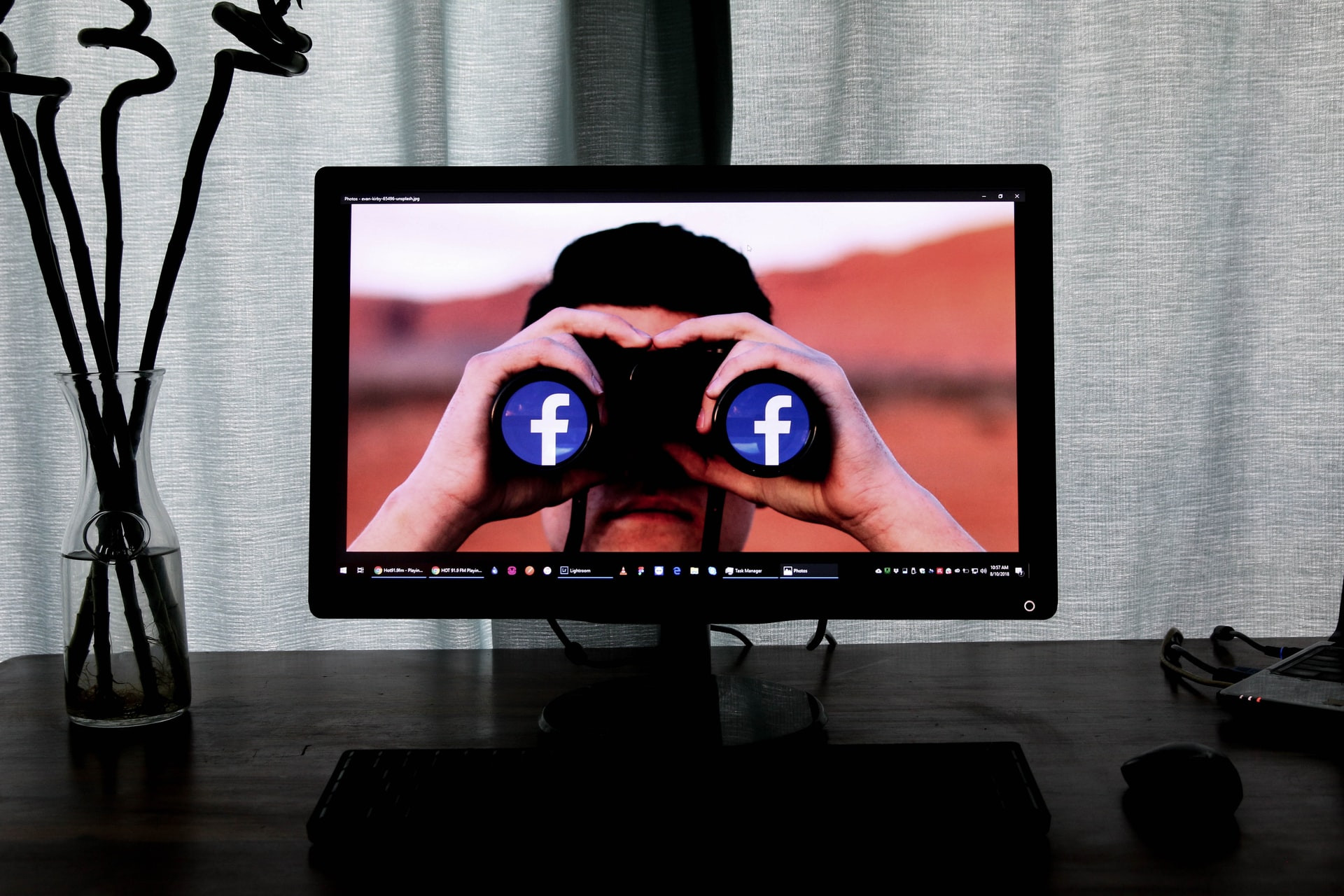 According to numerous recent reports by Facebook users, the platform might have designed a new way to manipulate data related to user-moderated stories. It is apparently testing a process that should reduce users’ ability to see who views their Facebook Stories to only those who leave comments or otherwise react to these.

What Is Going On?

The reports of Facebook’s attempts to manipulate such data came from several users who received a dialogue message stating the platform would inform them only of those viewers who reacted to their posts. Up until now, you could always expect the social network to display a detailed listing of people who engaged with your content in any way – by either viewing or actively commenting and sharing it.

The news strikes many as bad and even creepy. If the initiative goes through, it ought to become much easier for strangers who stumble upon your stories to view those without your knowing. Imagine this: random people will be able to stealthily monitor the content of your Facebook stories without any fear of being detected or recognized. And even if you choose to make your posts available to ‘Friends only,’ it still feels wrong not to know.

The social network officials have not yet commented on what reasoning the platform might have for introducing such a massive change. One way to explain this is that it hopes to avoid the anxiety, discomfort, and possible drama that are sometimes the result of knowing who views and keeps tabs on your Stories.

Do you approve of the proposed change? Will it make it harder for brands to reach you on Facebook and seriously restrict your own research capacity? Tell us what you think in the comments below, and feel free to share this post with your friends!