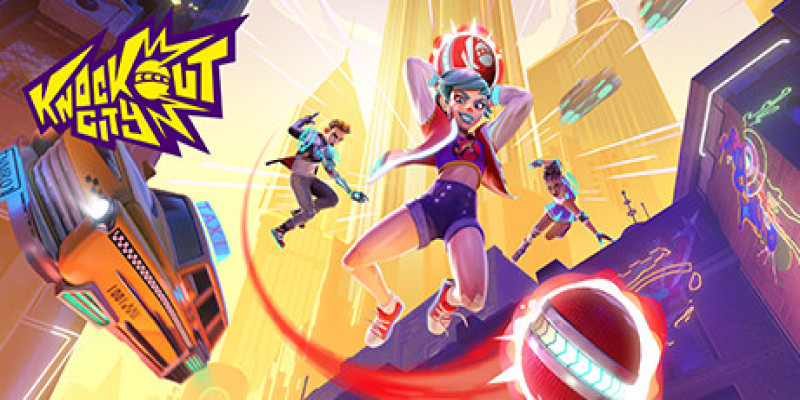 Electronic Arts, together with Velan Studios, have shared the trailer of Knockout City gameplay. Knockout City is a multiplayer much-awaited action game for the team of up to 32 players. While the world gaming community expects to see the new game in May, you can enjoy the trailer right now. It gives a perfect idea of what to expect from it.

Knockout City is one of the very few games that are inspired by dodgeball. The new trailer shows the part of the futuristic city and few abilities of players. It looks like you can customize the brawlers and change your style, team up with friends, and play against each other in Team KO mode. There are 6 versatile types of ball you can throw. And if you really want to feel yourself close to the game, you can turn yourself into a ball, tackling, catching, dodging the brawlers. 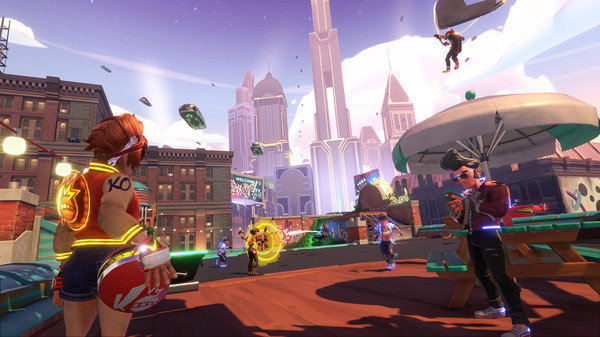 According to the EA, the game will be released on May, 21. During the limited time period, the game will be free to play. After players decide they want to go onto the next level and buy the full game, their progress will be carried with them from the free trial version. If you choose to buy the game during the free trial period, you receive extra cosmetics. The game is going to support cross-progression and cross-play.