E3 Announced its own Awards Show 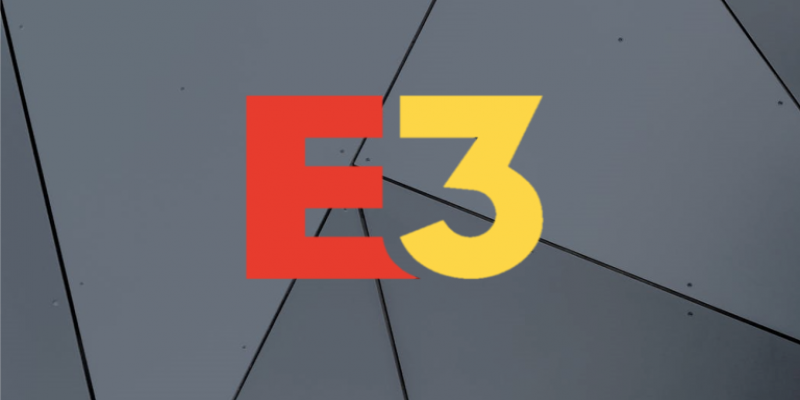 If the whole week of digital events and 4 days of press conferences on E3 weren’t enough for you, you would be happy to hear that they announced their own awards show. The event was announced by the Entertainment Software Association on June 1.

Well, if you remember that there were awards on the previous E3 shows, you are right. Many games have E3 award badges on the boxes, but this year the ESA is in charge and wants to codify the whole process.

As the organization states, this year, E3 will collaborate with a large number of leading game media platforms and run a full-fledged online award show this summer. President and CEO of the ESA, Stanley Pierre-Louis, confirmed the information in an official press release.

The panel of the Awards Show includes editors from PC Gamer, GamesRadar, IGN, and GameSpot. They will select the most anticipated game of the show and awards individual publishers in several other categories. Still, it’s not clear whether they will focus on large publishers or on every participating publisher of the show.

The whole occasion seems a bit useless, though. Do you see any sense in judging the games, most of which are still unavailable for playing? We think it’s quite strange to do so, but ESA will do it despite all the possible negative reactions. What do you think? Share the news and join the discussion below.