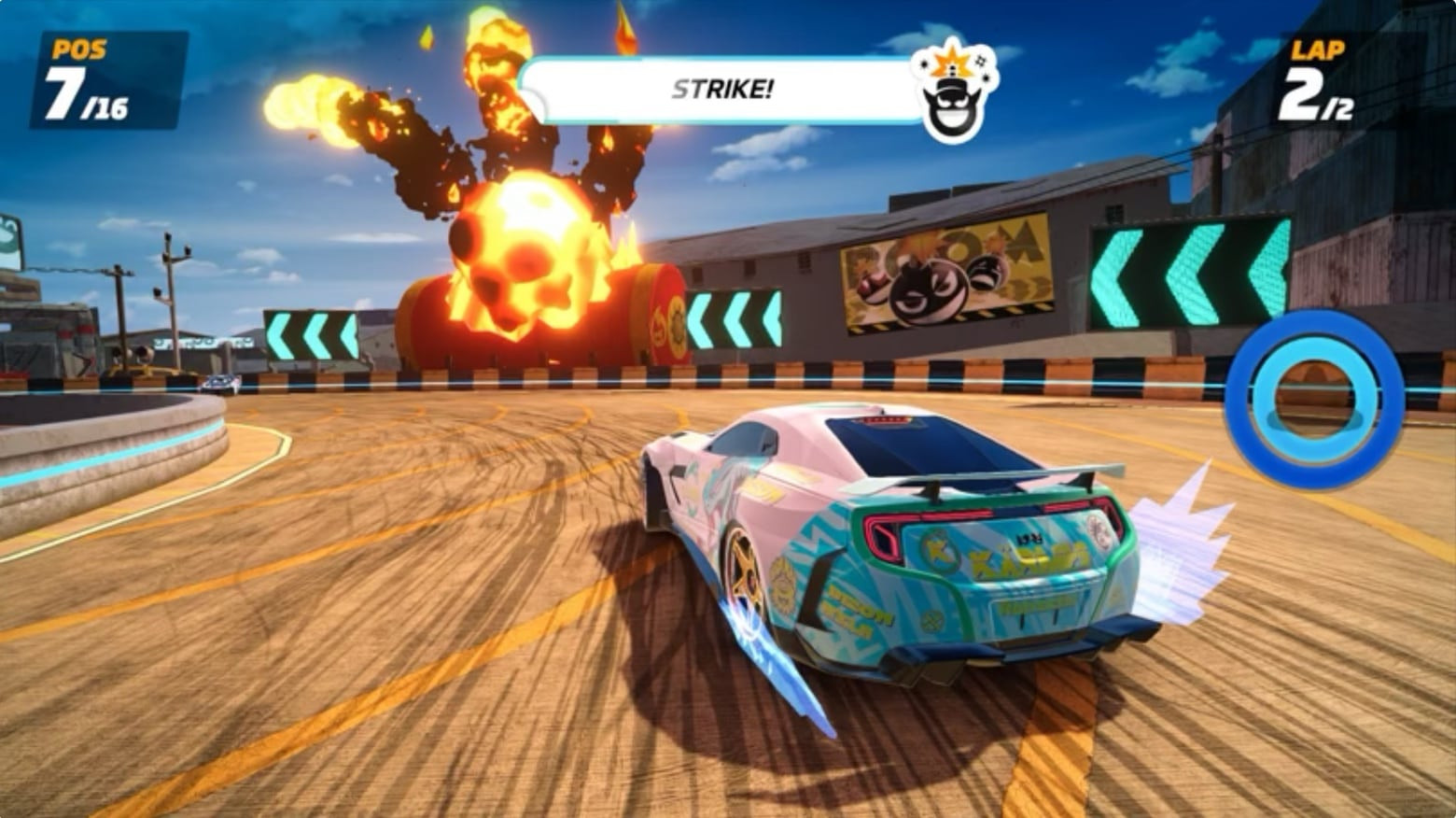 Automotive destruction games have always been extremely fun. But, for some reason, there were only a few successful games in the genre over the last 20 years! Detonation Racing developers made a step into the genre despite its complexity, so let’s take a look at what they have for us!

Not Another Wreckfest Clone

Detonation racing is an arcade racing simulator in which you have to race against other players and complete various objectives along the way. The more objective you complete, the more starts you get in the end. You have to collect enough stars to open the next chapters, vehicles, and upgrades. But what makes the game exciting?

Instead of showing off your driving skills, you have to gain enough points to fill the gauge and activate various traps in the way of your opponents. That’s where quick strategy-making comes in more handy than any vehicle upgrades. Of course, you can customize your cars, but in a casual cosmetic way.

You have to place the traps very carefully to avoid detonating yourself. It’s quite challenging as you have to avoid other players’ traps at the same time. Fortunately, steering mechanics are quite simple and let you focus on elimination. The gameplay is somewhere between Flatout and Split/Second but in a more casual wrapper.

Not Serious But Cool

Although the game obviously copies some titles of the past, it manages to do it in an original manner. Don’t be confused by the generic quality of visuals and tracks, as the whole thing is not about realism but about a deadly competition. The fast-paced matches are very fun to play on the go. No special virtual driving skills are required so that you can jump in right away. Have you already tried the new title? It’s available for iOS and Android, so share it with friends and tell us what you think about it in the comments.