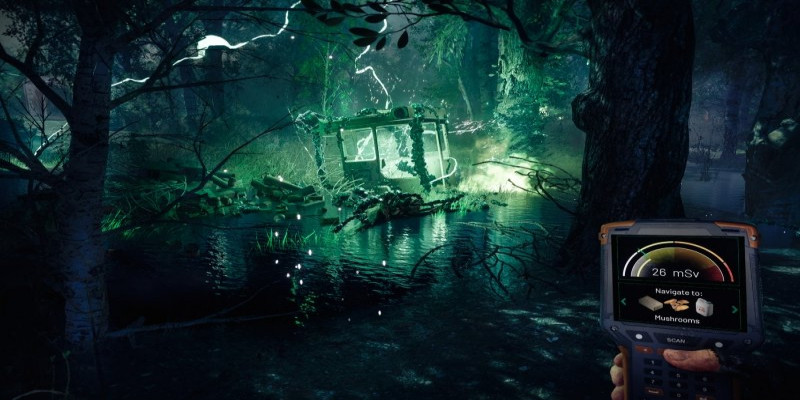 Virtual and real-life exploration of the Chernobyl exclusion zone became a worldwide phenomenon with the release of S.T.A.L.K.E.R: Shadow of Chernobyl in 2007, and the new Early Access title Chernobylite brings back the legacy. You can already test the game on your PC. The good news is that the final version of the game is also coming to PS 5 and Xbox Series X/S.

The Early Access era of the game ends up with a Final Mega Patch that includes an extended plot with new episodes about Igor who struggles to find his lost love and painfully faces his past. All the audios were re-recorded for the update in both Russian and English. The new abilities include a long-awaited option to arm up companions

The game is currently available on Steam Early Access with a generous 20% discount. What is more, the publisher grants all the Early Access players with free access to the upcoming big DLC. The full version is scheduled for July, so it’s high time to jump in with a discount and wait for the full load to come. Are you anticipating the DLC as much as we do? Share the news with other Chernobyl setting fans and make sure to leave a comment. Stay tuned for more gaming news!