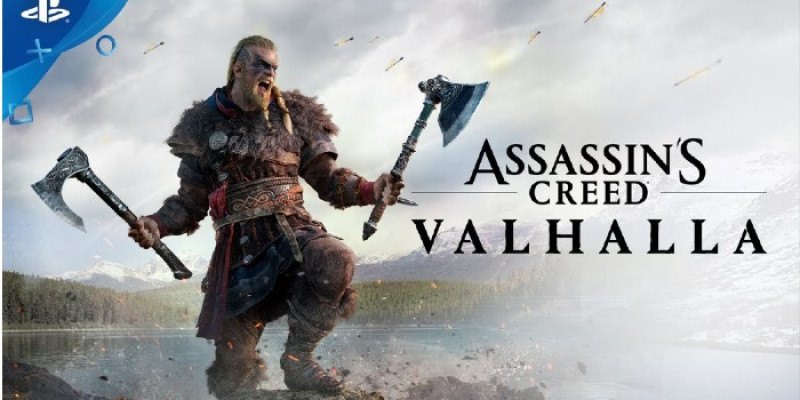 Ubisoft, which develops the entire Assassin's Creed franchise, has announced the Valhalla game's first story expansion. It is called Wrath of the Druids and will be available to players on April 29th. It is the first major DLC of two planned by the developers. Eivor will travel to Ireland, where he will have to explore a new map, study the druid cult, and meet the Gaelic kings. This add-on can be bought separately or received along with the purchase of a season pass.

Besides, the second spring season with a new festival, trials, and awards has already started. You can complete new quests, master unique skills, participate in mini-games, and receive exclusive rewards. All this will be valid until April 8th. If you want to join the festival, you need to open the first two regions and complete their story missions. After that, every time you visit Ravensthorpe camp, the festival will be launched.

Together with all these events, the developers added the opportunity to change the main character's equipment's appearance. Bring a weapon or armor to a blacksmith in the camp, and they will apply visual effects for silver. Players will also receive gifts in the form of the Yule Gear Set, Altair's Outfit, and 300 opals. The season does not end there, and soon it will get an update with a combat mode.