Among Us Physical Packs Release With Cool Extras 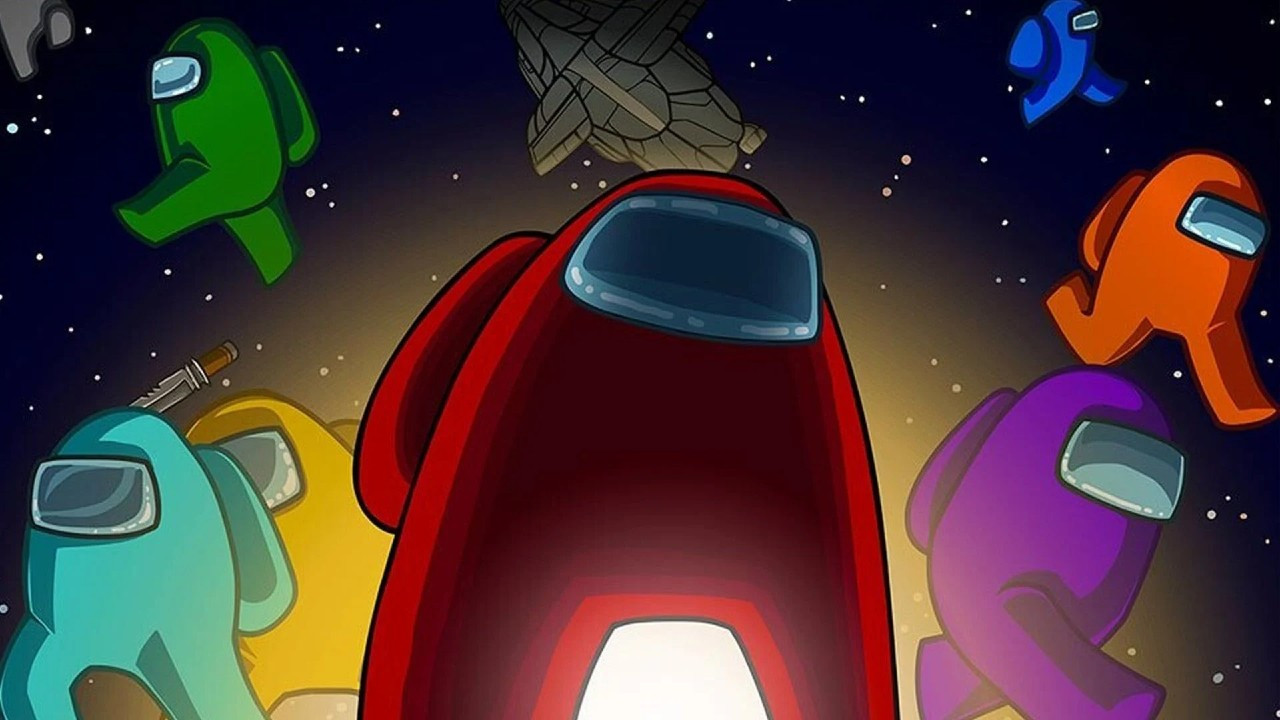 Great news for all Among Us fans! The popular title is receiving a physical release in major retail networks worldwide later in 2021. We will see 3 packs with different sets of extras. Purchasing the basic $30 pack, you will receive the main game with all the DLCs, fun Among Us stickers, and a lenticular case for your smartphone. The $60 pack will include a collector’s box and a purple crewmate plush, while the $90 pack will come with a large fleece blanket, beenie, and a bunch of smaller items. All the collector’s editions will be available for Xbox One and Series X/S, PS4 and PS5, and Nintendo Switch.

Did you know that Among Us is the biggest sleeper hit in video game history? The game was initially launched on iOS and Android in 2018 but started gaining popularity only in 2020. The title became phenomenally popular in just a couple of months. Now it’s one of the most viral titles ever. It’s grossing millions of dollars monthly, especially during the worldwide “lockdown boredom.” We can’t wait to get all the three packs to our office as soon as possible! Are you waiting for the physical release as much as we do? Which pack will you get for your collection? Share the news and tell us which one you will buy in the comments below.