Among Us Getting Manga Adaptation 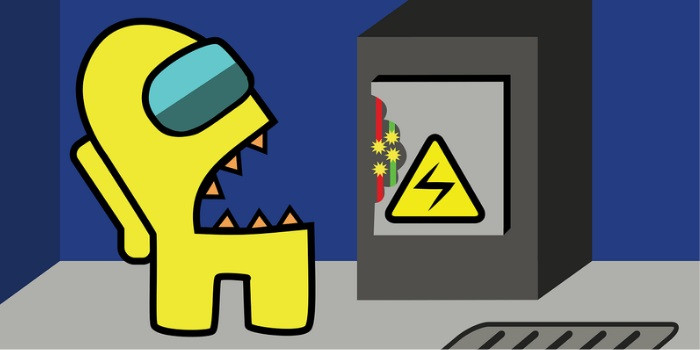 All fans of the multiplayer action Among Us game can await an interesting adaptation as a series of manga involving characters of the game. The manga news resource Manga Mogura, on its Twitter account, published information about this collaboration. The first chapter of the manga is planned for February of this year in a popular manga magazine by Bessatsu Corocoro

What Is Known About the Manga?

Video games have become a popular source for various adaptations of Japanese comic books, and Among Us is no exception. The Among Us community reacted very positively to the news and even expressed their desire to see their favorite characters in an anime adaptation series. Of course, this is not the first time that artists have implemented different plots of video game universes.

So far, there are no details of what the plot of the future manga will be about, but the fans were not left completely without information. According to Manga Mogura, the manga will not be a long-running comic book series. The manga Among Us will be released as a one-time story and will most likely be comedic. Since Bessatsu CoroCoro is aimed at middle and high school students, it is unlikely for manga to be a serious thriller with detective investigations.

Among Us Spreads Its Influence

Since 2020, Among Us has captured a huge fan base and created a stir in the gaming industry. When it began to isolate people during the pandemic, millions of people found interest in multiplayer games. Simple mechanics and intriguing gameplay with the search for impostors led to the game’s great success. Now its influence will spread to the audience of manga lovers.

Among Us became Play Station’s most downloaded game last December. The potential of this game continues to grow, and fans do not slow down in the production of fan-made content. Are you waiting for Among Us manga series? Leave your comments below and share this article with your friends!